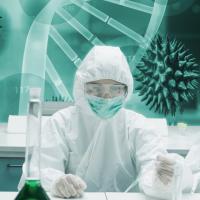 Every year, numerous criminal cases are re-opened due to evidence offered by DNA testing, leading to convictions or exonerations of long past crimes. The chances of other suspects featuring the same DNA profile are quoted as ‘billions to one’, making it an accurate way of proving that an individual was present and (often) involved in the crime. Of course, DNA evidence hasn’t always been present as a traditional form of police investigation,... Read More 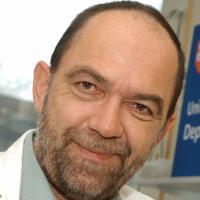 Today we almost take DNA testing in our stride rather than appreciating it for the marvel of modern science it truly is. TV shows like Jeremy Kyle have brought the pioneering work to the masses for entertainment, and thanks to detective shows like CSI, we all feel like we have a bit of the DNA expert in us. Such is its ubiquity that we tend not to appreciate quite how recent the discovery was and just how groundbreaking the discipline is... Read More 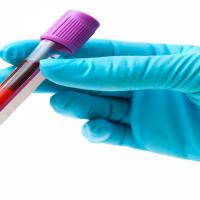 Testing for the ingestion of alcohol can be important for a variety of cases, criminal and otherwise. However, ethanol is quickly absorbed by the body, so once metabolism occurs testing for alcohol abuse often becomes difficult. Blood and urine samples can be taken, but results tend to be weak as compounds soon deplete. Thus, the discovery of new alcohol testing methods has decreased erroneous results, and helped ensure we get the most... Read More 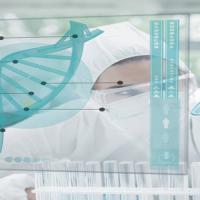 Posted on 15th December 2014 by DNA Legal
Posted under: DNA

In 1995, the United Kingdom National DNA Database (NDNAD) was founded by the now defunct National Policing Improvement Agency (NPIA), as a means of logging DNA samples from criminal suspects. To date, profiles of an estimated 7 million people have been recorded, with samples being recovered at crime scenes or collected from those in police custody. In England and Wales, anyone arrested or detained at a police station will routinely have... Read More

Identical Twin DNA Testing - How it works and the results 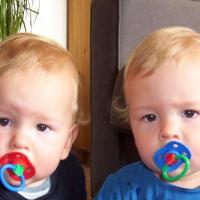 Posted on 8th December 2014 by DNA Legal
Posted under: DNA

Genome scientists working for the DNA Legal laboratory, Eurofins Forensik, have overcome a stumbling block that DNA testing has faced since its inception; how to distinguish between identical twins. Aside from looking alike, it was also considered that identical twins shared the same genetic makeup, causing numerous criminal investigations to collapse. Cases of sexual assault from Marseille to Michigan, drug-trafficking in Malaysia... Read More