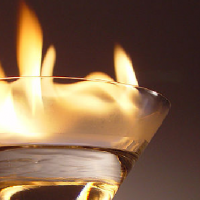 On 13 June 2014, at a meeting in Bordeaux, France, the Society of Hair Testing passed a new consensus on the use of hair testing as a method of determining levels of alcohol consumption. The consensus is based on tests that took place from December 2013 to January 2014, with the participation of 31 different labs. The consensus has ramifications for a variety of legal cases where an individual's consumption of or abstinence from alcohol might... Read More 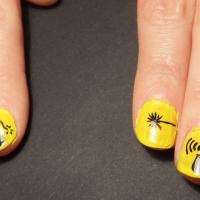 Determining drug and/or alcohol abuse is usually done through hair testing, but many circumstances render this approach impossible: baldness, religious grounds, or reluctant participants are all potential issues. Sometimes, collection agents even arrive only to find the person under suspicion completely shaved from head to toe. Thus, courts often struggle with a distinct lack of evidence. So what are the other options? The answer is in... Read More 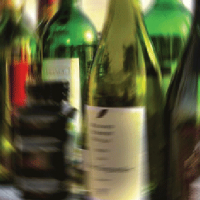 Alcoholism is often cited in family law cases, particularly those surrounding child neglect or domestic abuse. It’s an issue that carries huge implications for all parties concerned, so it’s vitally important to seek thorough and accurate testing when investigating claims. Governments used to suggest men should not regularly exceed 3-4 units of alcohol per day, roughly equating to 1.5 pints of beer. Women were advised to drink no more than 2-... Read More

Hair drug testing can be used to determine drug abuse over a prolonged period of time, and also allows solicitors to establish a client’s pattern of change. Many drug abusers will make the commitment to stop, and you therefore need an accurate test to verify and confirm this. However, due to a lack of clear understanding about the complexities involved, some laboratories misinterpret their findings, causing delays to court cases and potential... Read More

Complex DNA Testing - What is it and why do markers matter? 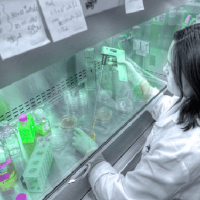 As a legal professional you may be used to requesting DNA Testing, and when the report arrives simply turning to the conclusion to see if your client is related or not. On the surface that is perfectly acceptable because paternity testing is relatively straightforward, as closely related people share a similar genetic makeup. However, there are various circumstances where testing needs to be more detailed in order to determine accurate... Read More