Can a Paternity Test be Wrong? 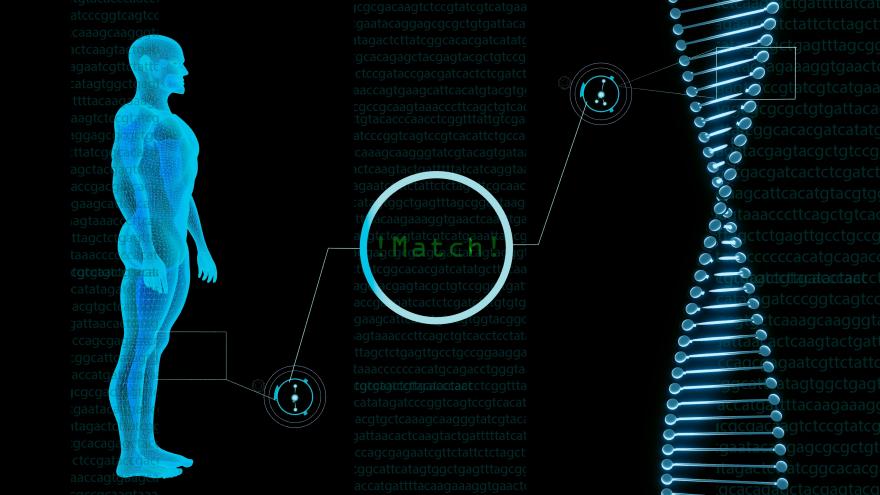 The outcome for a families future can often rest on the results of DNA tests. Whilst you may or may not have ever been involved in the paternity testing process, it can often induce a great deal of emotion, anxiety, and fear for those who are. The outcomes have such important consequences that the result must be delivered with absolutely certainty. Those who take a DNA paternity test are incredibly courageous wanting to know the absolute truth.

With the concept of accuracy playing such a dramatic role in the process of paternity testing, people commonly ask whether a paternity test can be wrong. We are going to help clear this up.

It is believed that paternity fraud in the UK is relatively uncommon, occurring in just 1.6% of cases (as found in a 1999 sample). Recent data on the subject is lacking, but it’s important to know that paternity fraud is not a criminal offence itself if accidental. However, knowingly making a false statement on a public document is a criminal offence. If a woman knows a man is not the biological father, she cannot name them as the father. In 2019, the first prosecution of this law occurred in Swansea, Wales, with the mother being sent to prison for 8 months for lying about the paternity on the birth certificate – allegedly to spite the biological father.

What types of paternity fraud are there?

There are many reasons why paternity fraud may take place, but we’d rather not discuss and speculate as to what they may be. Instead, see below for ways that the data can be manipulated:

Note: Potential tampering in testing cases can be avoided thanks to the rigorous procedures employed by DNA Legal.

Would a DNA testing facility know a true sample from a fraudulent one?

In some cases yes, in some cases no, it depends. Some methods of paternity fraud are easy to spot, for example, if a female’s DNA sample is submitted in the place of a male’s, it could be spotted. If a female child’s DNA is submitted when it should be male, that will also likely be noticed. In these cases, testing will be suspended and new samples requested.

It is for this reason that home-testing kits are not court-admissible, because there is room for manipulation and tampering. Court-admissible testing also requires a witness who is not involved in the case at all.

What is a lab trying to prove?

To know what is trying to be manipulated, perhaps we should explain what the DNA testing lab IS trying to do, rather than what it ISN’T.

When they receive a home-testing kit to assess, the question they must answer is:

Is there a match between DNA Sample A (Possible Father) and DNA Sample B - (Child)?

Let’s put that in a scenario. Possible father John is testing whether he is the father of Sam, however, John’s friend Ted submits his DNA for the test instead, in the hope of getting a negative result for John (assuming this would be the desired outcome). Now, the lab provides the scientifically correct outcome, so if John is the father, it’s going to say that he isn’t, but, if Ted is, in fact, the biological father (this is a farfetched twist), then the results are going to state that John is the father, because he has claimed the sample to be his.

Can you ever have a legitimate home-testing result?

To get a result that has avoided tampering or foul play, all of the involved participants must be present to witness the swabbings and sealings and to go to post the kit as a group.

If this is the case, it may be wiser to pursue a legal DNA test instead, just to get absolute clarity and avoid any possible manipulation.

This is one of the most common ways that a paternity test can be ‘wrong’, although it’s not necessarily wrong, which is why the term ‘false positive’ is used.

If the two (or more) potential fathers of a child are biological relatives, they share DNA, for example:

Home-testing kits may not offer the same level of detail in results and testing as a court-admissable test, so when the minimum of 16 DNA markers are tested with at-home kits, it’s feasible that a biological relative of the actual father could pass as positive on a DNA test. In cases where the potential fathers are related, all of them should take part in the DNA test, and the lab should be aware of the scenario so that they can report accordingly. In this situation, they will give a ‘probability of paternity’, and may suggest further testing to get an accurate conclusion.

As we’ve covered in this piece, it’s hard for a paternity test to be wrong. It’s much easier for a paternity test to be manipulated, tampered with, or for some form of paternity fraud to take place. It’s hard for a lab to be ‘wrong’ when they are objectively and impartially stating whether there is a biological relationship between the samples provided - they absolutely have the technology to do this, however, due to biological relationships between potential fathers, the outcome may have different conclusions.

Ultimately, if there are concerns about the legitimacy of a paternity test, the best option is to go to a registered testing centre where the results are court-admissable and get the professionals to do it.