What are New Psychoactive Substances and ‘legal highs’? 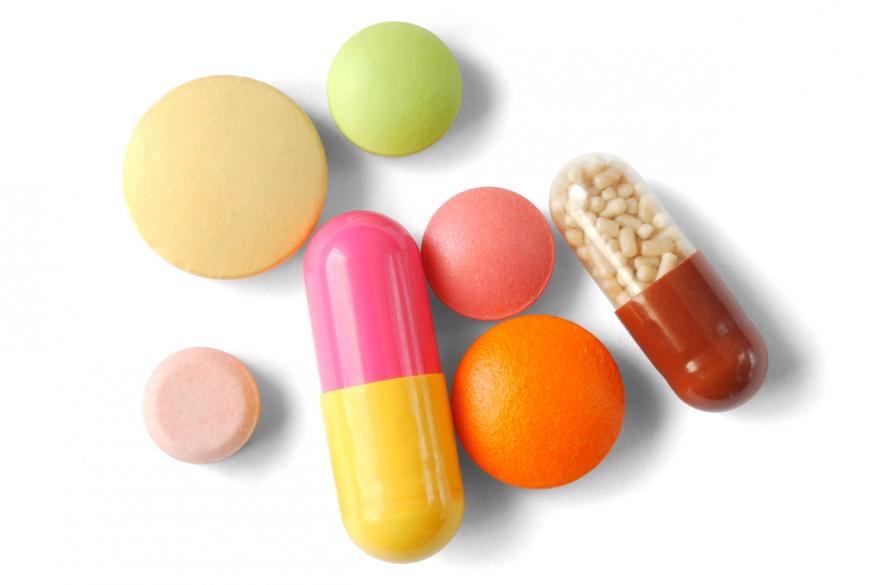 New Psychoactive Substances (NPS) contain substances that produce similar effects to drugs like cocaine, cannabis, and ecstasy.  They are commonly referred to as ‘legal highs’, which gives a false impression about how dangerous they can be. Since the introduction of the Psychoactive Substances Act, these so-called ‘legal highs’ are now illegal to produce, supply, import and export.

How are they sold?

They are sold in a variety of forms; powders, pills, liquids, capsules, amongst many more. The powders can range from white to brown to yellow in colour, and from flour-like to crystal consistency. The pills and capsules are available in a range of colours, sizes, and shapes. Substances that are designed to be smoked are usually sold in colourful packing, and the contents look like dried herbs or plant cuttings.

They are often sold under different names, for example, bath salts, plant food, herbal incense, and research chemicals. There are also popular brands such as Spice, Pink Panthers, and Charly Sheen.

These substances can be bought for as little as £3 from ‘headshops’ and online outlets.

What are the effects?

The main effects of psychoactive substances can be described in three categories:

Stimulant substances, such as mephedrone, piperazines, and naphyrone, produce similar effects to cocaine, ecstasy, and amphetamines. They can make you feel energised, excited, euphoric, anxious, frightened, and confused.

Downers or sedatives, such as GBH and methoxetamine, produce similar effects to Valium or diazepam. They can make feel relaxed, sleepy, or euphoric.

Hallucinogenic or psychedelic substances, such as salvia, produce similar effects to LSD, magic mushrooms, and ketamine. These substances can create altered perceptions, cause hallucinations, and induce feelings of euphoria, warmth, and being detached from the world around.

What are the risks?

These substances are produced without regulation and controls, making it difficult to determine the effects and accurately identify the ingredients.

Risks of downers or sedative substances:

Risks of hallucinogenic or psychedelic substances:

DNA Legal can accurately test over 460 legal highs and determine whether an individual has taken one of these substances. Offering the best testing, training, and support, DNA Legal can provide legal highs drug testing for cases involving personal disputes, family law, social services, and the local authorities. Please find out more information about our NPS testing service and request a quote.