UK Government ban on legal highs: What you need to know 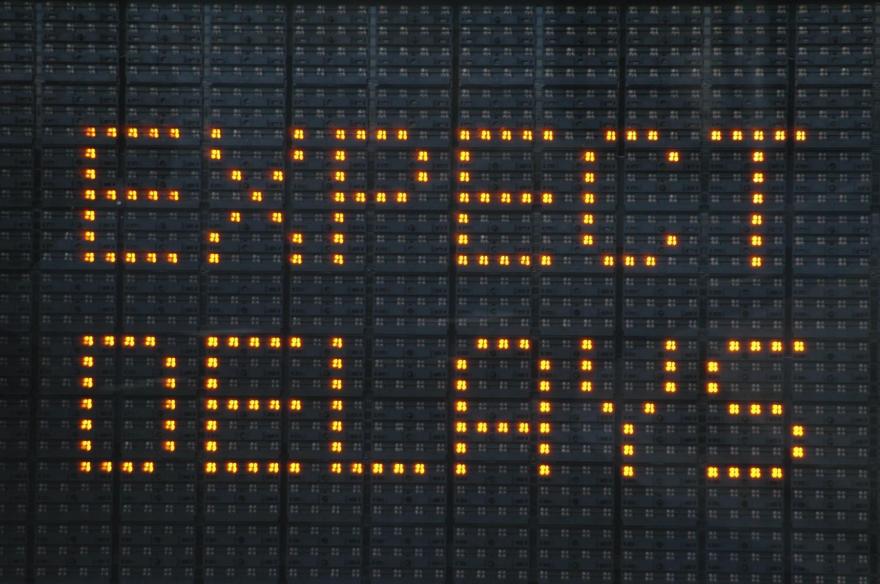 The Psychoactive Substances Act was due to come into effect on 6th April 2016, but this has since been delayed to at least May. The act aims to ban any substance that is capable of producing a psychoactive effect, there are, however, a list of exemptions of everyday substances, such as alcohol, caffeine, and nicotine.

The ban is intended to act against ‘head shops’ and websites that are supplying New Psychoactive Substances, more commonly known as ‘legal highs’. A similar legislation has already been introduced in Ireland, which has lead to the closure of a number of ‘head shops’ and online outlets that were selling legal highs. It is thought that when the Act comes into effect in Britain, it will have a similar effect.

What are the offences?

What are the penalties?

On a summary conviction the following offences can result in imprisonment of up to 12 months* and/or a fine:

*In Northern Ireland, the maximum sentence is 6 months.

On conviction of indictment, the following offence can result in imprisonment of up to 2 years and/or a fine:

On conviction of indictment, the following offences can result in imprisonment of up to 7 years and/or a fine:

What are legal highs?

Officially described as New Psychoactive Substances (NPS), these substances are more commonly known as legal highs. They are sold in a variety of forms, powder, pills, liquids, capsules, amongst many more.

Legal highs present a danger because they are easily accessible and are, constantly being adapted to avoid legislative control, and due to them being advertised as legal, they do not hold the same perceived threat to health as illegal drugs, however the effects can be far stronger and more dangerous. People are unaware of the risks of legal highs, Frank, a drug advisory service states “Just the fact that a substance is sold as ‘legal’ doesn’t mean that it’s safe or legal”.

The risks of legal highs are increased if combined with alcohol and/or another psychoactive drug. Depending on the type of legal highs consumed, the risks vary. These substances can make you feel over confident, induce feelings of anxiety and paranoia, reduce inhibitions and concentration, cause strong hallucinatory reactions, amongst many other reactions.

Legal highs have been linked to numerous deaths, and an increase in hospital admissions and ambulance call outs. Most recently, news outlets reported that three teenagers became critically ill and taken to hospital after taking legal highs – one of them was in a life threating condition.

The ban was originally planned to come into effect on April 6th 2016, this has been delayed due to confusion surrounding the definition of a legal high or psychoactive substance. There are concerns the current definition is not enforceable and may be problematic in ensuring successful convictions. The ban has been delayed until at least May 2016.

DNA testing for legal high use

With the increased use of legal highs, and this new legislation coming into effect soon, it is now more important than ever to be able to provide an accurate drug test for psychoactive substance abuse. It is important to test for psychoactive substances whether they are legal or illegal, the effects of these drugs can often be stronger than the drugs they attempt to imitate. For example, Spice is a psychoactive substance that imitates the effects of cannabis. However, Spice can be much more dangerous and is often 100 times more potent than cannabis, causing significant negative side effects, such as seizures and heart palpitations.

DNA Legal are able to accurately test over 460 legal highs and determine whether an individual has taken one of these substances. An important part of testing for legal highs is to provide an expert’s opinion on what the results actually mean. The interpretation of the results is a vital part of a client’s case.

Offering the best testing, training, and support, DNA Legal can provide legal highs drug testing for cases involving personal disputes, family law, social services, and the local authorities. We offer advice and support to all parties throughout the testing process, and provide CPD training and support for solicitors to ensure accurate testing instruction is given.