A Guide on Pre-Employment Drug Testing 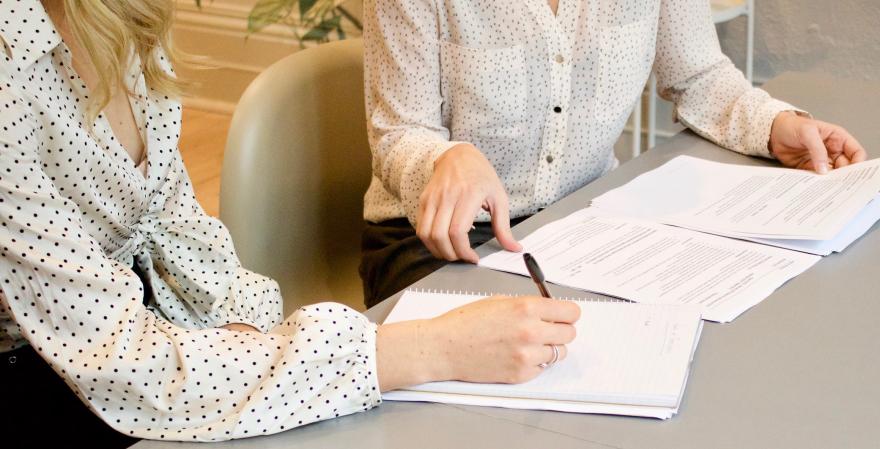 Pre-employment drug testing takes place when potential new employees are requested to provide a urine, saliva, or hair sample for a drug (or alcohol) analysis before being offered the job. The test may occur as early as the interview stage, however, it’s more likely to come at a later stage in the recruitment process when the human resources team are narrowing down the candidates towards making their final decision.

Employers can gain important information about the lifestyle of their prospective employee from a drug or alcohol test, which would then allow them to make a better decision about potentially employing them. Most employers deem drug or alcohol abuse to correlate with unreliability or a lack of professionalism, which is their right to do so, as stated by the Disability Discrimination Act of 1995. This law also states that it is within an employer’s rights to exclude a job applicant based on their relationship with drugs or alcohol. Ultimately, it boils down to health and safety...

What are the health and safety benefits of pre-employment drug testing?

When you look at employment as a long term procedure that starts with an interview and ends when an employee leaves the company, you can imagine that employers would like to see happy, healthy, and productive experiences over the full tenure of their staff. One way they can do this is by looking after their employees well during their employment, but another way is to hire intelligently and ensure that they are not bringing on new staff who are troubled by substance abuse issues. A pre-employment drug test can facilitate this desire, enabling a productive, healthy, and safe environment for all.

For employers and those who run their facilities, risk management is a big part of the day to day flow of operations. One method for reducing risks is to ensure that nobody in the workplace is abusing substances, as this will likely result in a reduction of accidents and incidents. Whilst there’s little statistical evidence to suggest that substance abusers actually cause (or suffer) more accidents in the workplace, it’s common sense to accept that they are a greater danger to themselves and others.

Beyond health and safety, employers must also make serious considerations about those individuals making critical business decisions in the organisation. Is the organisation’s reputation at stake?

Should a pre-employment drug test be included in the company policy?

We think this is a good idea, as it will increase the quality of new hires, whilst reducing liability for concerned employers. Here are a few simple ways to get this process started:

Are employees protected to some extent?

In some ways yes, and in other ways, no. The law on drugs-testing is somewhat unclear and many decisions often end up being legally challenged. Pre-employment drug testing is banned in some European countries and is quite unpopular with prospective employees, who argue that legally they cannot be charged by the police for testing positive for drugs, so why can an employer take action against them? There are also many instances where employers have lost cases against dismissed employees for their zero-tolerance policies, with the employees claiming they have a human right to privacy. Due to GDPR and data protection laws, any drug tests must be done with the testee's privacy maintained.

Drug testing in the UK is completely legal, but it’s not enforceable in a court of law, in fact, employees must consent and agree to the testing and it absolutely must not take place without their knowledge. The government suggests that tests should be done randomly rather than at regular intervals (as this allows for preparation and planning), except for in cases where there is a suspicion that a member of staff is abusing substances.

On the other side of the argument, employers must protect their existing employees, under the Health and Safety at Work Act of 1974. This Act includes sections that obligate employers to ensure that their employees are not working under the influence of alcohol or drugs.

Some of the major industries where drug testing has become commonplace in the United Kingdom includes the armed forces, public transport, the financial sector, and the prison service.

As well as these industries, it is also common for engineering or heavy industry to require some form of drug test, either pre-employment, once a project is about to begin, or randomly during the contract. Refusal to take a drug test for the industries listed above may result in the person losing out on the chance of employment.

Which tests are most common for pre-employment drug tests?

Where can you get more information on this subject?

DNA Legal will be happy to answer any query you may have relating to pre-employment drug testing. Give one of our experts a call today on 0203 424 3470, alternatively, use our contact form.