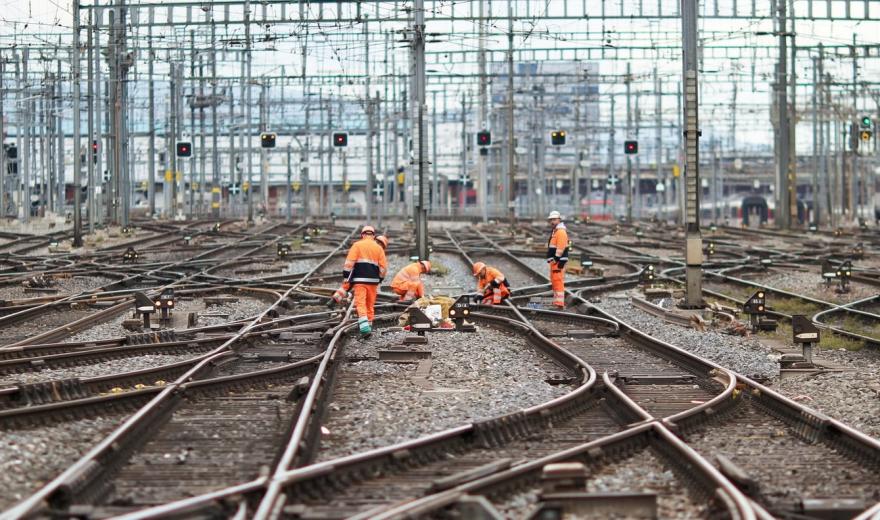 In the UK, the extent of drug & alcohol abuse in the workplace is not often discussed yet over one million people per year are estimated to be abusing drugs & alcohol whilst at work.

However, most workplace testing policies only apply to industries where safety is of the utmost importance, like in transport, construction, aviation, shipping, energy, and healthcare.

For other industries, what employees do in their free time with drugs and alcohol is generally accepted or overlooked up to the point where their performance or reliability begins to be seriously compromised.

If truly understood, however, then having a workforce that is free from drugs and alcohol helps not only decrease absenteeism but also increases presentism.

In this article, we will look at a few sectors that have chosen to embrace drug and alcohol testing among their staff, providing some information about their procedures and policies.

Data and perspective from the UK drug and alcohol testing sector

Let's start by looking at the statistics for the world of workplace drug and alcohol testing, we’ll then dive in NHS, Rail and other industry statistics.

Drug and alcohol testing in the NHS

However, in the section of the NHS Employers handbook that applies to alcohol and drugs, the general consensus is that it is not the policy of each individual Trust to undertake drug or alcohol testing on employees and if required by law, testing should be co-ordinated by the Police.

The NHS feels that random drug testing does not need to be enforced as long as policies are doing an effective job. If there is evidence or strong suspicion of substance abuse or possession, a search can be carried out and the NHS are advised to contact the police.

When a member of staff is found to have abused substances, they may be offered a process of rehabilitation which would involve periodic drug or alcohol testing.

What about the construction industry’s position?

A survey of construction professionals carried out by the Considerate Constructors Scheme found that 60% of people in the construction industry were genuinely concerned about the danger that alcohol and drugs posed to the industry. A remarkable 35% of those surveyed said they’d seen a colleague under the influence of drugs or alcohol trying to perform their jobs, and 39% of those asked said that more should and could be done to tackle substance abuse on-site.

With the construction industry having one of the highest reported rates of substance abuse, it is no surprise that there are rapidly growing figures for drug and alcohol testing, with many companies updating their corporate policies to improve their response.

Behind farming, construction is the second most dangerous industry to work in, due to the heavy machinery, hazardous materials, heavy lifting, and assembling. Despite this, there is no legislation that requires mandatory alcohol and drug testing for construction workers.

Two of the biggest construction companies in the UK, Barratt and Interserve, are both deeply invested in the topic, with the former introducing random drug testing and the latter providing a wide range of support to their employees. It is expected that legislation will eventually arrive, but in the meantime, the responsibility is put on employers to enforce these safety measures.

The rail industry has seen mass fatalities as a result of staff operating under the influence of Drugs & Alcohol, for that reason, it is mandatory that testing is carried out on a regular basis.

The rail industry partners with labs (UKAS 17025 accredited) and testing companies across the UK to ensure national coverage of RISQS standards, with urine tests being performed in partnered clinics. They are testing for Amphetamines, Benzodiazepines, Cannabis, Cocaine, Methadone, Opiates, Propoxyphene and MDMA (Ecstasy).

Network Rail’s drug and alcohol policy is very clear and concise and can be read here.

What are the must-have procedures and policies for drugs and alcohol testing?

Drug and alcohol testing can be both expensive and time-consuming, so it should only be done when it is truly needed.

The testing should also:

With the usefulness and availability of alcohol and drug testing on the rise, more sectors are becoming aware of their responsibilities. Over the last ten years, testing has already increased almost 5-fold, so we can expect to see more and more tests in the coming years.

We have more information and perspective for you to read on our workplace testing page, alternatively, read our guide on the benefits of a drug-free workplace.