A Guide to Ketamine Drug Testing 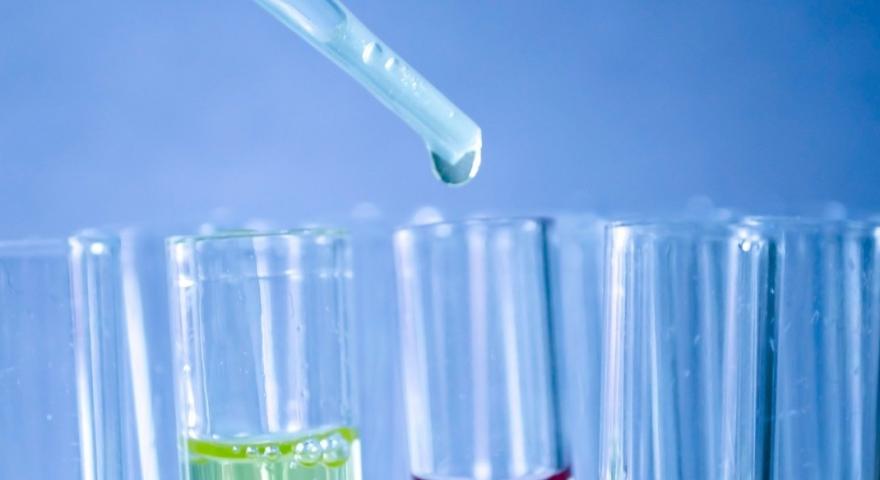 Ketamine is a class B drug under the UK Misuse of Drugs Act 1971 and it is illegal to possess, supply, or produce ketamine. If caught with ketamine, you could face up to five years in prison, an unlimited fine, or both. Supplying ketamine could land you in jail for up to 14 years.

Ketamine is illegal, not because of its powerful anaesthetic properties, but because it is often misused by humans as a recreational or party drug, with severe and harmful health consequences. Unfortunately, despite government education, warnings, and laws, ketamine seizures in England and Wales increase year-on-year, with there being a real concern for young people’s health.

This is especially the case in child law proceedings where the use of the drug is having a devastating effect on families.

We are seeing a large rise in the use of ‘CK’ Cocaine and Ketamine cut together with over 80% of cocaine tests coming back as positive for Ketamine in some areas.

We are here to talk about ketamine drug testing and it is important that we also look at the dangers of Ketamine, especially as many people may be unaware it's been cut with Cocaine.

Will ketamine show up on a drug test?

Yes. If you’re taking a general drug test, such as the ones that a workplace or court might order, ketamine will show up on the test. However, as we will explore, there is something of a time limit for this, depending on the testing method used.

Which Testing Options Are Available for Ketamine?

Here at DNA Legal, we offer a wide range of drug tests that can be used to detect ketamine. There is no specific test for ketamine alone, rather, a drug test will look for all traces of drugs in the testee’s body. The following tests will descend by order of how long after consumption the drug will show up.

When ketamine is consumed, it enters the bloodstream and passes from the blood vessels under your nails and into the keratin fibres as your nails grow. Fingernail Testing requires around 10mg of fingernail fibres, and the results won’t tell you exactly when or how frequently ketamine has been consumed, but it will confirm if it has been taken within the last year.

Four months after a single consumption of ketamine, our advanced hair drug testing procedure will be able to say with clarity if the drug has been taken. Hair testing gives a history of drug taking for between 3 and 12 months, however, it comes with the caveat that people can easily shave their hair to avoid a hair test and revealing their drug consumption history. A month-by-month drug consumption profile is revealed by each 1cm section of hair.

Unfortunately, it takes as long as 3 weeks after consumption for traces of the drugs to appear in the hair, so it’s not always the most useful test for a short timeframe.

Traces of ketamine should show up in your urine for up to 14 days after the last usage, however, this can be extended for large amounts of consumption and depending on the testee’s metabolism. We will explore further influencing factors further on in this guide to ketamine drug testing.

Urine testing for ketamine consumption is often used as a more powerful alternative to saliva testing, for the reason that ketamine metabolises in the liver before being excreted. This means it’s detectable for longer and can also give an immediate and accurate result.

Blood tests are most effective within the first 24 hours, but can be useful for up to 72 hours. The blood test usually accompanies a urine test, with a sample collected and sent to the lab for analysis. Typically, blood tests provide the most accurate data regarding drug consumption, and the results can be passed on confidentially to your doctor.

The most common testing method for ketamine is a saliva or oral test. This is one of the quickest tests, in general, as it takes just 20-30 minutes to get a result after taking a swab. This test is used most commonly in criminal cases where the police seek to prove if an arrested party is under the influence of drugs.

How Long Does Ketamine Stay In Your Body?

After consuming ketamine, the drug will be active for around 2-3 hours, however, at this point, your body will have absorbed what it can, and you will start to experience a ‘comedown’. Whilst 2-3 hours is not a long time, the traces of the drug can stay in your body for much, much longer, as we’ve seen from the variety of testing procedures above.

What Factors Influence How Long Ketamine Stays in Your Body?

Everybody is different, and these differences between us will affect how long ketamine may show up in your body. Some factors include:

Why Might a Court-Ordered Ketamine Test be Needed in a Child Custody Case?

To put ketamine drug testing in a legal scenario, let’s use the example of child custody cases. Where child custody comes into question, the court must decide with which parent the child’s best interests lay. If there is a history, suggestion, or reasonable doubt of drug abuse, the court may order a complete drug test to help determine custody. The results of the drug test will often suggest that a drug-consuming parent is not fit to raise a child and prioritise their well-being.

What if the Court-Ordered Ketamine Test Comes Back Positive?

In rare instances, it may be shown that both parents are ketamine users, in which case the court must determine if the level of abuse is sufficient to order the removal and protection of the child. In cases where one parent has been proven to consume illegal drugs, the court is almost certain to deny custody and grant only limited visitation rights. The parent can go through drug rehabilitation in order to appeal the court’s decision.

Verdict: Ketamine Will Show Up on Tests for up to 12 months in hair

As we’ve explored in this guide to ketamine drug testing, the drug will show up in hair and nail tests for a long time, and in fact, all drug tests will prove the consumption of ketamine in different time frames.