Court-ordered drug testing in child custody cases: How does it work? 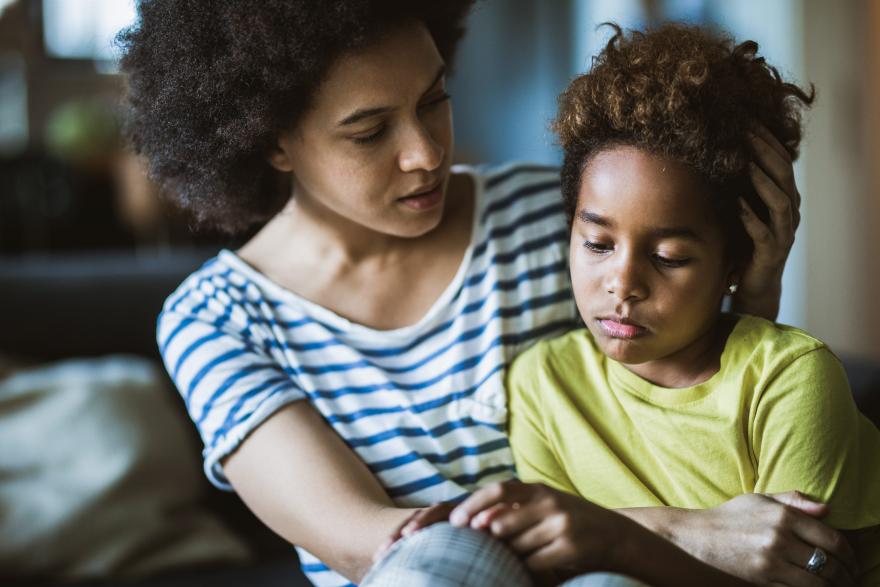 Custody disputes can be an emotionally testing time for all involved, as they often dig up the past and have an immediate impact on a families routine in the present, whilst unavoidably placing uncertainty on the future. All of this can make those involved in a case both anxious and frustrated, feelings which might be even further complicated by the question of drug-taking.

When a child’s custody is being disputed, one of the major things that the court must try to decipher is where the child is going to be best off going to, which parent has their best interests at heart, and who can offer them the safest and best quality of life.

Why might a court-ordered drug test be needed in a child custody case?

As it is the standard of living and the child’s best interest that is under question, the court must do their utmost to analyse the parents with all of the data and information they have available to them. The factors that will be analysed include the child’s age, the health and wellbeing of the parents, the income and financial assets of each individual parent, and whether the child has a particular attachment or preference to either parent.

If there is enough cause for reasonable doubt, which might be due to a previous track record, witness testimony, or the provision of evidence, the court may decide that a drug test is necessary to help determine custody. The result of a drug test will help the court to decide whether the child will be entering a safe, functional, and healthy environment. It can be deemed that a parent with a drug habit is not fully capable of prioritising the well-being of their child.

Can one parent simply accuse the other of drug-taking?

This might seem like a useful tactic in certain cases, but it’s actually not enough to accuse the other parent of taking drugs in order to alter proceedings. The court will only go to the lengths of ordering a drug test if they have received evidence that the parent in question has a history of drug-taking, whether there are any drug-related convictions in the past, or whether there is witness testimony of the parent taking drugs. If both parents are residing in the same address during the custody hearing, the court may decide to test both parents for drug-taking.

What if the court-ordered drugs test comes back positive?

In cases where one or both parents are proven to be drug users, it must then be concluded as to whether these drugs are being consumed in the presence of the child, and whether the child has easy access to these drugs as a result of their parents drug use (could the child find the drugs easily, for example). Whether the drugs in question are illegal or legal (such as prescription drugs), the level of abuse will have to be judged by the court and in some cases, a removal order may be made in order to protect the child.

Does a positive drug test affect the result of the custody hearing?

Yes, it does. A court is almost certain to deny custody to a parent who is proven to be a drug user and whose drug habit is going to have (or has already had) a negative effect on their child. Courts don’t want to forbid parents from seeing their child though, so in these cases where custody is denied, visitation rights are usually granted. If the drug habit is deemed to be serious, the parent must go through drug rehabilitation or treatment before they are allowed access to their child by the courts.

If both parents are detrimental drug users and are deemed by the courts to be unfit parents, it may be the case that a third party is given temporary custody of the child (in many cases the grandparents or godparents) if it is in their best interests.

Are there further legal repercussions for a positive drug test in a child custody case?

If one or both parents has been proven to have used drugs in front of their child or created an environment where the child could have access to (or may have consumed) drugs, then the parents could be charged criminally under child protection laws. Child endangerment is a very serious act and the parents could be sent to prison. Alternatively, it could be the case that Child Protective Services get involved to regularly meet with and evaluate the family to ensure a healthy environment for the child. If ongoing drug abuse or other harmful activities are happening in the child’s home, the custody situation is very likely to change.

When the custody order is given after a positive drug test, what happens?

After a positive drug test, custody will likely be removed from one or both parents depending on the situation. The court will now create new terms and conditions for the non-custodial parent (who has failed the drug test) for their visitation rights. The court has the power to set the visitation terms however they feel is justified, and that may mean a qualified supervisor must come with them. There may be further hurdles for the non-custodial parent, including regular future drug tests to prove that they have stopped taking drugs and are on the path to getting clean.

There are two common scenarios for visits, the first being that the non-custodial parent must go through drug treatment and stay clean for X amount of time before the first visitation. The second scenario might state that the parent is given immediate visitation rights if they agree to regular drug tests and their rights will be rescinded if they fail one. Circumstances are always liable to change and if a parent can prove that they are rehabilitated, they can petition for a modification to their court order and custody arrangements. This modification may allow for unsupervised or extended visits.

Can I get professional help for a case of this nature?

Absolutely, and you should seek professional help in Child Custody cases.

Whilst we can support these cases, DNA Legal can only provide advice with regards to Drug and Alcohol testing and so we advise seeking professional help from the relevant companies that provide this, such as your solicitor, citizens advice bureau and your local social worker. There may be accusations flying around and a lot of disagreements in a case of this nature, so you should make sure your rights are legally protected and that a professional is fighting your corner.