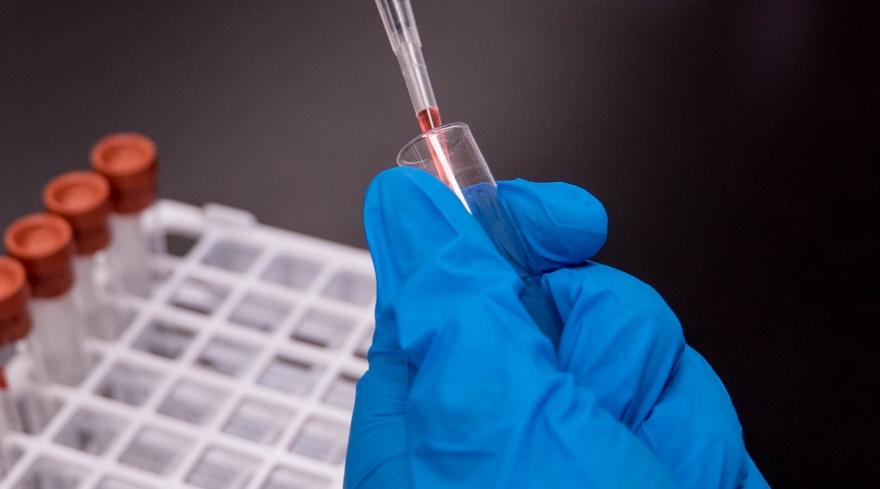 A common question that the team at DNA Legal receive is what will cause a false positive drugs test? You may have read in one of our other blog posts the fact that that we’ve mentioned one of the flaws in drug testing is that there is such a thing as a ‘false positive’ if the laboratory does not follow enhanced processing guidelines. A false positive occurs when something causes a test to mistakenly give a result that would indicate drug consumption.

In this article, we will explore eleven of the most common and legitimate reasons that a false positive drugs test could happen. The article also includes the steps that are taken by DNA Legal to avoid false-positive tests and misinterpretations of results.

Food marketers and nutritionists have billed hemp and hemp seeds as superfoods that can boost our immunity, increase energy levels, and offer a novel way of getting essential fatty acids. What they fail to mention is that hemp products can, in some cases, contain low amounts of THC to cause a false positive drug test.

Drug testing equipment is sometimes confused by those with a regular hemp consumption and so it struggles to make the differentiation between a cannabis smoker and a hemp consumer. The DNA legal team takes extra steps to determine the difference between the legal and illegal use, these will be outlined in your report if relevant. Read our blog post on CBD & Drug testing for more information around this topic.

Tonic water contains a chemical called quinine which is used to fight malaria and babesiosis (a disease caused by tick bites) and was popular in the past for keeping mosquitoes and ticks away in tropical countries.

Nowadays, however, it’s popular as a material for cutting heroin, and so there are some drug tests that can flag up high levels of quinine as an indicator of heroin, opiate, or cocaine use. After screening, the confirmation test specifies the correct substance. It’s important to always check for all metabolites.

You might not think it, but over-the-counter cold and flu medication can actually result in a false positive drug test. This is because the remedies sometimes use a chemical called pseudoephedrine, a synthetic amphetamine used also to produce meth. This normally only affects the instant rapid tests but If you’ve got a drug test coming up, stay clear of cold and flu remedies.

Sticking on the theme of over-the-counter medicines, even ibuprofen can get you in trouble on some drug tests. Strangely, this anti-inflammatory drug has been found on rare occasions to give a false-positive result for cannabis or PCP.

Substitute your ibuprofen for aspirin if you’re concerned about triggering a false positive drug test. Also, be wary of naproxen and fenoprofen as the same thing can happen. The laboratory should be able to tell the difference, but always a good idea to check.

Poppy seeds may well be the most famous example of a reason for a false positive drug test, as it almost defies belief that eating a poppy seed bagel or toast could actually accidentally indicate morphine or opium usage. This is because these seeds come from the same plant that heroin is made from.

There are common examples of positive instant tests but when the sample goes to the lab then this can be ruled out. If you’ve had poppy seeds back to lab testing is the best route for you.

This hot drink is far more popular in South America and Asia, mainly because all coca products are illegal in the US and EU. That doesn’t stop everyone, of course. The problem with coca leaves is that they come from, you guessed it, the same planet that is used to produce cocaine. Even though coca tea has limited intoxicating effects, it can trigger a false-positive result on an instant test.

This is one of the reasons that is most googled and causes the most debate. So, to give our say on the matter, yes, second-hand cannabis smoke can trigger a false positive drugs test, however, the chances are low. Low, of course, is not zero, so it does happen from time to time and the only way to avoid it is to avoid being around cannabis smokers. The dubious nature of this reason is that people who rightly test positive for cannabis consumption have been known to blame second-hand smoke in an attempt to get out of trouble.

Additionally. DNA Legal has a unique method that they carry out on all cannabis hair drug tests to exclude the chances of any positive results due to contamination.

We’ve already weighed in on cold medicines and anti-inflammatory pills, so now it’s time to address antidepressants, another method of triggering a false positive drug test result. Wellbutrin, one of the most well-known antidepressants, can show up on tests for amphetamines.

Equally, Zoloft has been known to cause false-positive results for benzodiazepine (a strong opioid), as the tests can’t tell the difference between that and sertraline. Doctors are often happy to switch your antidepressant medication in advance if you have an upcoming drug test. However, providing a copy of your prescription to the person conducting the drugs test is an important first step as long term prescription use stays in parts of the body for many months.

Back in the 1980s, a lot of young people used party drugs like amphetamines as weight management tools, often to curb their appetite. Fast-forward to the present day and some diet pills use a chemical called phentermine, essentially a synthetic type of amphetamine.

Typically antibiotics won’t cause any issues in regards to drug tests, but in the very smallest number of cases, some antibiotics can accidentally cause a false-positive result. One of the antibiotics in question is called Rifampin, and it’s used in specialist antibiotic medicines for treating tuberculosis. Rifampin has shown up as an opiate in a small number of cases, however, it’s only if you’ve ingested it very recently before a drug test, no more than a day.

Quetiapine is a drug for treating bipolar disorder and schizophrenia, but it is also a drug that can provide a false positive drug test result, showing up as methadone. Chlorpromazine, which is used to treat manic depression and schizophrenia can wrongly show up as amphetamine. Risperidone and Haloperidol have also been found to show up as false LSD results.

If you believe that your test results showed a false positive and it could be because of one of the reasons listed above, please contact the company conducting the drugs test. Please be aware that some of the examples listed above are all plausible but are uncommon. When tests deliver a false positive result, it’s a point of care to send them for further lab testing to get a more granular level of detail about detected compounds. At the lab, DNA Legal conducts a second confirmation test for all presumptive tests, to specify the correct use substance and differentiate between the legal and illegal use.