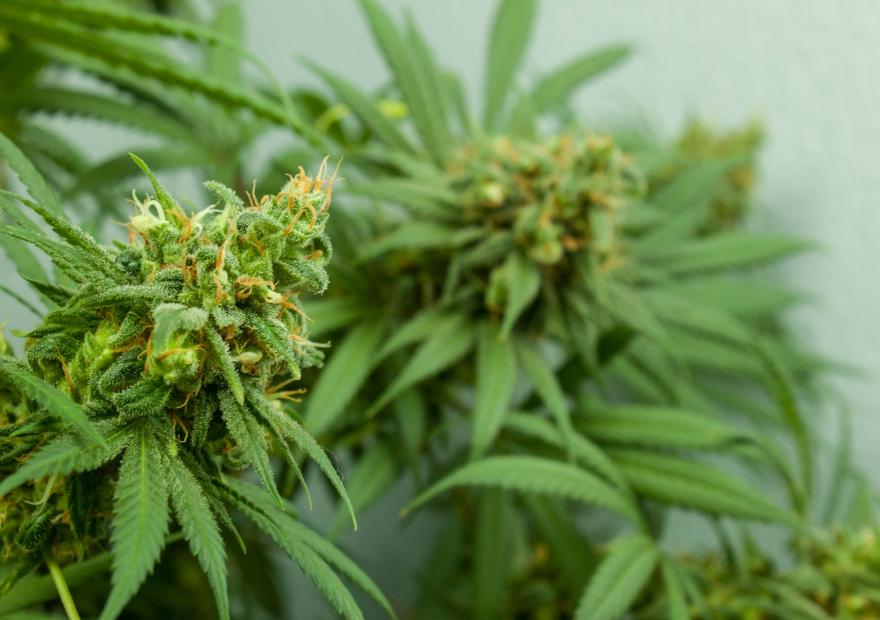 Over the last few years, CBD has skyrocketed in popularity. This chemical compound from the cannabis sativa plant is commonly used for pain relief and relaxation despite a growing number of side effects. With CBD being deemed legal in the UK, drug testing has had to adapt and the workplace has had to reconsider its stance on what it deems ‘drug use’.

The market in the UK is worth around £300m a year and that figure is rising, especially as the number of CBD oil users is now in the hundreds of thousands. These figures are expected to triple over the next 5 years according to Savills. Because of the surge in demand for CBD, pharmaceutical companies are entering the industry and attempting to improve the education, knowledge, and reputation of CBD products to maximise their profits.

In this article, we will explore the relationship between CBD and workplace drug testing, hoping to shed light for those in the legal field about this growing activity.

What’s the difference between CBD and THC?

The difference is primarily a chemical one, with their structures being different, however, both CBD and THC (the main active component of cannabis) are members of the cannabinoid family. CBD does not have the same psychoactive effect as that of THC. The same plant can produce both chemicals, because they are both derived from CBGA. The CBGA will then convert into CBD or THC, dependent on the enzyme that acts on it, with THCA synthase turning CBGA into THC, and CBDA synthase converting it into CBD.

Is CBD marijuana or hemp?

Marijuana is the bud of the flower from the Cannabis Sativa or Cannabis Indica plant, which is used recreationally or for medical purposes, most commonly by smoking it. CBD is not hemp either, hemp is from Cannabis Sativa L plants. CBD is a chemical compound that can be extracted from any of these three plant types, however, the hemp plants produce more extractable CBD than their marijuana counterparts.

CBD from hemp plants is legal, whereas CBD from marijuana plants is not, however, the CBD and THC contents are not consistent, which can cause drug testing problems further down the line.

So, does CBD show up on a drug test?

The initial answer we have is ‘No, however, there is a ‘but’ which we will go on to explain.

Typically CBD products contain less than 0.3% of THC, and is taken in small amounts of 100-800mg a day. For a CBD user to fail a drugs test for the small amount of THC, they’d need to consume a lot of CBD, far more than is reasonably used.

If someone consumed enough CBD, could they get a positive result for THC?

Yes, it is possible, but it’s unlikely. Certain impure CBD products may contain trace amounts of the other cannabis compounds, including THC. In hair, the heavy repeated consumption of highly impure CBD above 200mg/day may result in the detection of trace amounts of THC.

A urine drug test detects THC above 50mg/ml, which would require the user to consume more than 2,000mg of CBD product on a regular basis. Whilst this is only 2.5x the upper region of what a regular user might take, it is well beyond what is required to be consumed for the desired effects of CBD. This consumption would also need to be within a short time frame of the urine test for the test to produce a positive THC result. In short, it’s unlikely, but it is possible, and this would be considered a positive result, rather than a false positive.

It is noted that CBD extracts from the marijuana plant that contains high levels of THC are illegal to consume or use.

How to differentiate between CDB consumption and THC abuse?

Could a false positive result happen?

There is a scenario where false-positive results could happen, but they are also very rare and would require a number of set of circumstances to occur. Additionally, it is important to consider that the result is not a false positive more so a detection of low levels of the drug in the system.

Firstly, there are many different types of drug test analysis, one of which is known as Gas Chromatography-Mass Spectrometry, which is one of the only tests which could present a positive for CBD and THC at low levels. This testing requires the adding of a chemical agent to the sample in order to identify which drugs have been consumed, which is a process known as derivatization. The agents, and later the reagents, provide acidic conditions within which the CBD is able to convert into THC, which would then produce a positive result for a CBD user to make them appear as a regular cannabis user.

To avoid this unlikely scenario, labs should use different testing methodologies from GC-MS, or they should avoid the agent trifluoroacetic anhydride (TFAA). Fortunately, more advanced drug testing facilities have moved away from GC-MS and are using RP-HPLC, a faster and more reliable test. The High-Performance Liquid Chromatography linked to a tandem mass spectrometry (LC/MS/MS) offers more detail into the different cannabinoids and delivers results in as little as 10 minutes. GC-MS is still widely used for testing broadly about which drugs have been consumed, but it can lack certain details, as is proven in this example.

That said at DNA Legal when testing hair we also test THC-COOH which is only produced through the consumption of THC and not CBD.

What to do if the testee claims sole CBD usage?

In cases where a participant has failed a drug test, they may be entitled to claim that the result was incorrect, or to give an explanation for why they think they may have failed. The fact that many initial drug screenings don’t give details into quantities and specific drug data allows claimants to request a follow up confirmatory test. This is a likely scenario for an employee who claims to have only used CBD when they have failed for THC consumption using urine testing.

If hair testing was not conducted initially or it was not tested for THC-COOH then request DNA Legal to perform a hair test that looks for THC-COOH. This will confirm if the person was only positive for CBD or has consumed THC as well.

Can the labels on CBD products be trusted?

- Some CBD product manufacturers have been known to make dubious claims about the health and medical benefits. The THC and CBD content stated on the label may differ from the actual contents.

How can I know if my CBD is from a hemp or marijuana plant?

- You can’t know for sure, but marijuana-derived CBD contains higher levels of THC.

Can CBD tamper with the effectiveness of medication?

- Yes, CBD blocks the cytochrome P450 enzyme, forcing many drugs to struggle in their metabolization.

Is CBD a recognised medication?

- In the UK, CBD is a consumer drug product purchased for pain relief and relaxation and is not prescribed by doctors, however, in the US, it is prescribed for sufferers of two different forms of epilepsy.

For more information regarding the legalities and the ins and outs of drug testing in the workplace, please visit DNA legal’s workplace testing services.