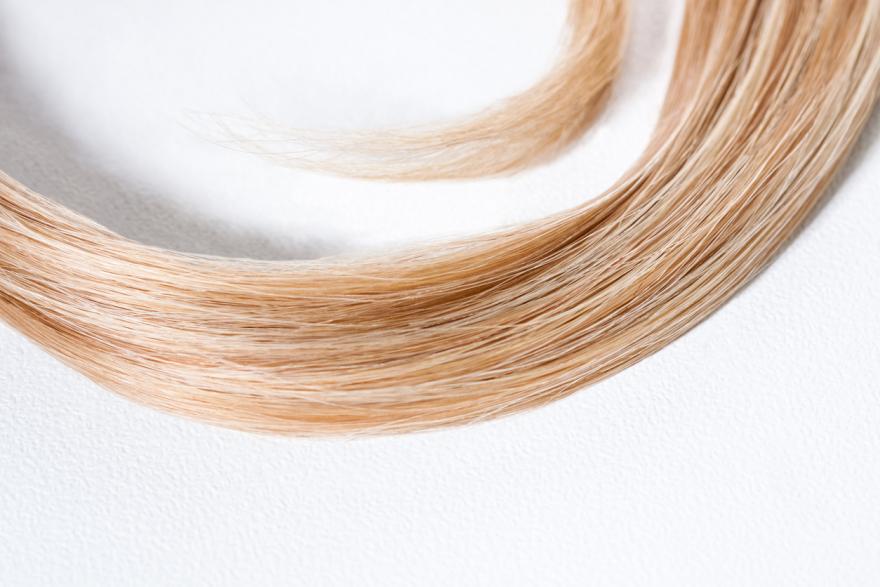 What is hair drug testing?

Hair drug testing is an accurate method to establish a person’s history of drug use over a period of time. The test works by looking at metabolites of the drug that are absorbed into the blood and deposited into the hair.

What drugs are included in a standard test?

In the UK, there are 9 common drugs tested:

Individual drug testing companies may test a different variation of drugs, here at DNA Legal we test for over 2,000 drugs, including prescription drugs.

Can legal highs show up on a drug test?

We have a specific test for New Psychoactive Substances, also known as legal highs. We test for over 160 synthetic cannabinoids and over 300 designer drugs.

How much hair is needed?

The length of hair determines the length of time we can detect drug use for; 1cm of hair can reflect one month of drug use. The number of strands required for the test depends on the thickness of hair and the types of drugs tested, but usually 100-200 strands are needed.

Will passive exposure to drugs affect the results?

Often the person being tested will have been in an environment where they are exposed to drugs but have not ingested any themselves, for example, in a room where cannabis is being smoked. We are able to recognise whether a person has only been exposed to drugs or if they have ingested the substance themselves.

Can body hair be used?

If a person has no or little head hair, then certain body hair can be used.

How far back does the test go?

A hair drug test can cover a period of up to one year, the length of time is determined by the length of hair. On average, hair grows at 1cm per month, therefore if someone has 6cm of hair then they can be tested for drugs covering a 6-month history.

What factors can impact the results?

Certain hair products and treatments can affect the results of a hair drug test. Bleaching or chemically treating your hair may remove evidence of drugs, however, this depends on the type of drug ingested, and the number of times a person has bleached their hair. In this scenario, fingernail testing can be used as an alternative.

Shampoo and other hair products can all affect the results, but rather than removing evidence of drugs, they can cause false positive results when used on regular basis.

What if you have no hair?

In certain cases where a person has been required to undergo a hair drug test, they have removed all their body hair. When a person has no or little hair to test, we are able to use fingernail testing to establish drug use.

How does testing hair compare to testing urine?

The biggest difference is the window of detection when testing urine and hair. Many drugs, such as cocaine, methamphetamines and opiates become undetectable in urine 72 hours after use, whereas a hair test can cover up to 12 months of use. There is also minimal chance of test evasion through substitution with a hair test.

DNA Legal go to incredible lengths for every client. We review your whole case and look at every angle. We don't stop at simply issuing your result - we consider the reasons why your result is what it is.