Alcohol Testing: What you need to know 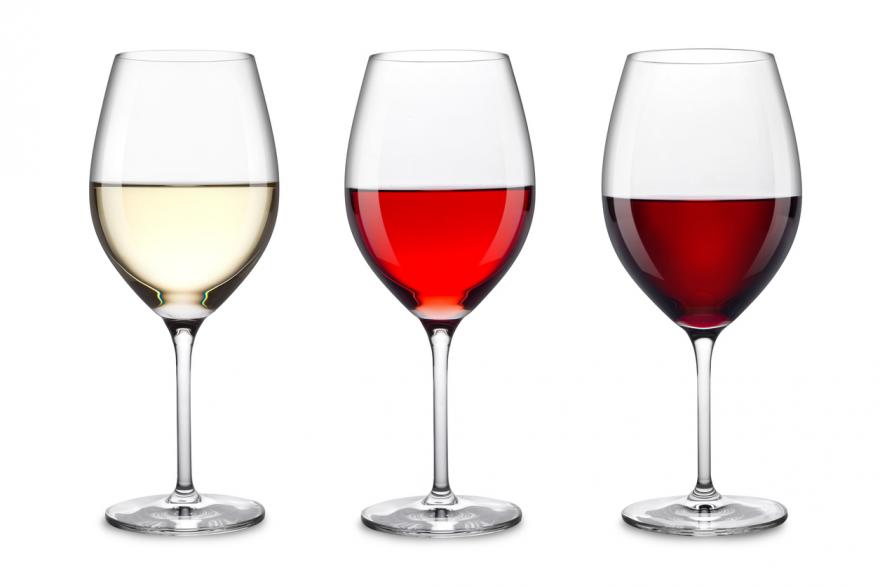 Alcohol is one of the highest contributing factors to domestic violence, abuse, health issues and the breakdown within families and issues in workplace situations. Testing for alcohol provides a scientifically proven method to monitor an individual's alcohol use over a period of time.

An alcohol test may be required for a variety of reasons, such as:

What can alcohol testing determine?

What can different tests show?

What are the detection periods for alcohol testing?

Which markers should be tested for?

(*): abstinence within the last hours
(**): best is to test pubic hair and head hair
(***): with a window of detection of some days for a single binge session
(****): the range of positivity must be established by each laboratory

From our experience in forensic toxicology, we would recommend using the following parameters to document alcohol exposure:

FAEE hair testing may be beneficial if the participant has bleached or chemically treated hair and can be used for mutual confirmation.

Testing head hair is one of the most accurate and establish methods for testing alcohol consumption.

Hair Testing is broken down into two testing types:

Both these tests provide a history of alcohol abuse covering the previous 3 or 6 months depending on the length of head hair available (3cm for 3 months, and 6cm for 6months). For participants who have less than 3 cm of hair the results must be interpreted with caution and the predetermined cut-off levels may not be relevant.

The Society of Hair Testing have provided guidelines that are used by all laboratories allowing a clear understanding of the analytical results. Their advice is that hair testing should never be used in isolation and results should be combined with testing other material such as blood. When combined with other methods, the results of hair testing are highly accurate.

If there is no head hair available to test, you can also test a person’s body hair; arm, chest, pubic, or axillary. However, these options have varying levels of accuracy and precision. Read our article on the different types of hair testing to find out more.

As the fingernail grows, substances (drugs and their metabolites) pass from the blood vessels located directly below the nail into the keratin fibres where they are trapped. Fingernails grow not only in length but also in thickness.

Fingernails are four times thicker than the typical strand of hair, which means you can often capture more of a substance than within hair. The substances are locked into the keratin fibres along the entire length of the nail providing a detection period of between 3-6 months after drug or alcohol abuse.

As there are currently fewer published studies and you are unable to “segment” nails they are often used as a backup when no hair is available for sampling or when the participant is not willing to have hair collected.

The type of fingernail testing used for the determination of alcohol abuse is;

Blood testing has been used to highlight potential alcohol abuse for decades and is therefore an established and relied upon method. There are a number of important considerations when selecting blood testing and different routes you can choose.

Direct biomarkers on the other hand are produced only when someone has consumed alcohol or increased their blood alcohol levels. This ensures you have an accurate picture of alcohol consumption that is not affected by other factors.

DNA Legal provide blood, hair, and fingernail testing for alcohol. All our tests are ISO accredited and approved for use in UK courts. We do not perform tests in isolation, hair and fingernail testing are always combined with blood testing. By combining two methods of testing, we are minimising the change of a false positive or negative result. Find out more information about our alcohol testing services and request a quote.