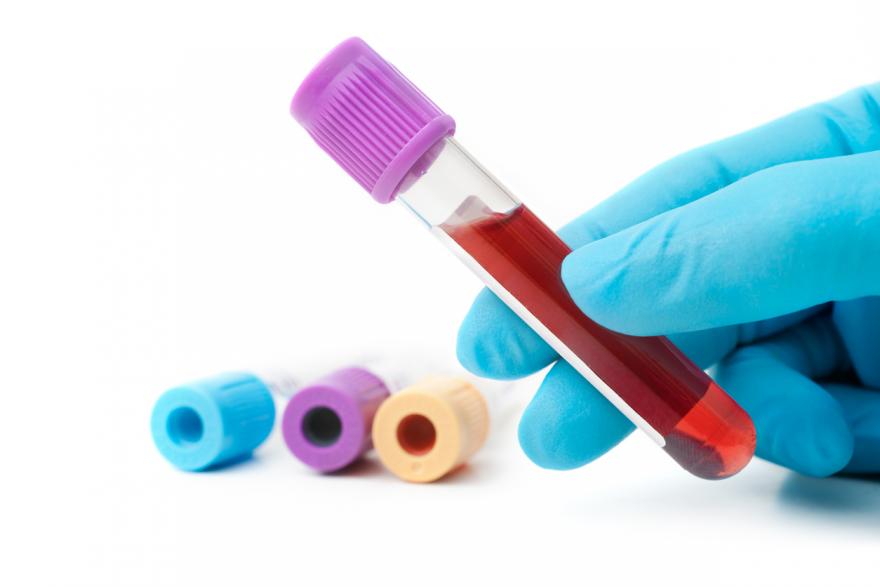 The majority of blood alcohol testing conducted is based on indirect markers, and these tests look at how the body and its organs are functioning. They check to see if they are functioning within normal ranges or outside the normal range.

The indirect markers that are used for testing are often highly influenced by someone who has been drinking alcohol, however they can be affect by other factors, such as medication, health issues, and previous consumption. Therefore, indirect markers are less accurate than direct markers, such as PEth.

A CDT test is one of the most accurate indirect biomarkers with a sensitivity of 77% at detecting chronic alcohol abuse. The test works by establishing the percentage of transferrin that is carbohydrate-deficient. Under normal conditions individuals will fall into the range of 0 - 1.6 %. In some cases, the range can go as high as 10% indicating extreme alcohol abuse.

The consumption of 50 to 80 grams of alcohol every day for a period of one week induces a rise in Carbohydrate Deficient Transferrin (CDT) levels. After withdrawal, the serum CDT concentration declines with a half-life of 14 to 17 days. The reference range suggests that a level of 0 – 1.6 % is negative and a level of over 1.7% is positive.

There are however numerous reasons for the CDT test to be outside of range including medication, health, previous alcohol consumption or if the individual has a liver disease.

Transferrin is produced in the liver with the purpose to “transfer” iron molecules from the intestine into organs and cells that need iron to function. It is therefore present in everyone under normal circumstances.

The LFT is designed to indicate the possibility of long-term liver damage. The important marker within the LFT is Gamma GT. The normal range of Gamma GT within the DNA Legal laboratory is 10 - 71 iU/L for men. If an individual’s test results are outside of this range, it can be an indicator of alcohol abuse. The test also looks for Aspartate aminotransferase (AST), Alanine aminotransferase (ALT) and Alkaline phosphatase (ALP).

LFT is the second most reliable indirect biomarker however there are also numerous cases that show heavy alcohol users have normal LFT readings. It is known that a great number of chemical agents, such as pharmaceuticals can enhance the response for Gamma GT. Specificity of this test is about 35 to 90 % and normalisation of the test after abstinence is about 2 weeks.

GGT is an enzyme present in hepatocytes and biliary epithelial cells, renal tubules, and the pancreas and intestine.

Elevated GGT levels are seen in a variety of non-hepatic diseases, including COPD and renal failure, and for some weeks after acute myocardial infarction. Isolated rise is most commonly due to alcohol abuse, or enzyme-inducing drugs.

In these patients, GGT serum levels can be markedly altered (>10 times the upper reference value), whereas ALP levels may be normal or only slightly altered. The rise is not related to the amount of alcohol intake: many heavy alcohol users may have normal GGT. Stopping alcohol for four weeks should rectify the abnormality.

The MCV test is part of a full blood count (FBC) and is used to identify recently ingested alcohol. The FBC Test highlights if the MCV marker is higher than normal indicating an enlarged blood cell that could indicate alcohol use. The range for a healthy adult is 80-99 fl. It is important to note that certain nutritional deficiencies such as Vitamin B12 or Folic Acid can cause higher MCV levels than normal.

Whilst the test can provide some possible indication of alcohol abuse it is the least accurate of all blood testing with a sensitivity rate of 44%. This is due to multiple factors including the number of reason why an individual may have MCV readings outside of the normal range such as vitamin deficiencies, medication, previous use.

Furthermore, studies have indicated that heavy alcohol consumers can have normal MCV readings and those not consuming alcohol can have abnormal readings. Results from testing should be used with caution.

Traditional blood testing methods have relied on indirect markers that offer an indication of alcohol consumption but have many limitations and are only 77% sensitive, and some are as low as 44%. DNA Legal provide direct biomarker testing such as PEth, a highly accurate option with 99% sensitivity. As with all alcohol testing, it is advised blood testing is used in combination with other methods such as hair testing and fingernail testing.