Umbilical cord testing: What are the benefits? 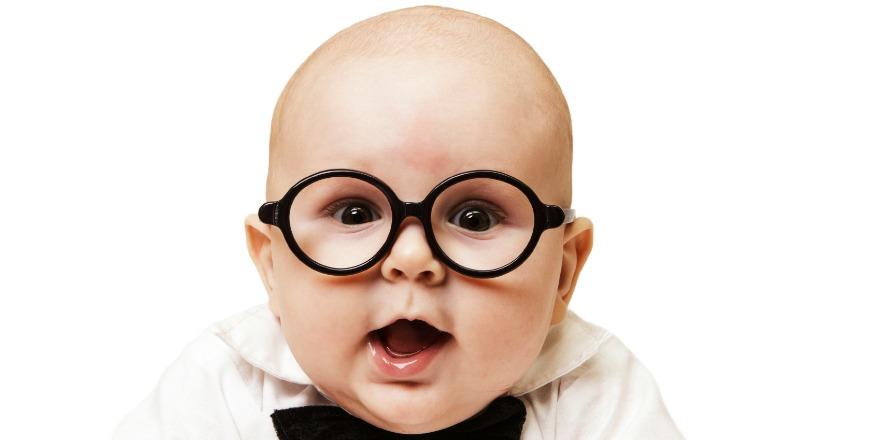 Umbilical cord testing is gaining popularity across UK Local Authorities, so what does it offer?

There is a growing need to establish the levels of drugs and alcohol a baby has been subjected to during their prenatal phase. Conditions such as Fetal Alcohol Spectrum Disorder are affecting as many as 2-5% of primary school children and the earlier the diagnosis the more support the child can receive.

Meconium testing has been used in certain hospitals around the world for the past 20 years, however it takes time, is difficult to collect.

Furthermore when testing babies for the evidence of drug usage, the results cannot always be completed as ¼ babies do not provide enough of a Meconium specimen to be tested. This can become a timely and ineffective method of drug testing.

To complete an umbilical cord test, only 6 inches of umbilical cord is needed, the average length is around 20 inches long, therefore there is hardly ever an occasion whereby there isn't enough specimen to examine.

This sampling method takes no longer than any other method, so you won't be losing time with how long it takes to produce the results. However if collected at birth, the umbilical cord will allow a 2 - 5 day head start over meconium. As Meconium needs time to present itself in the specimen.

Integrity of chain of custody

There is a very small margin of error in terms of mixing up the results, as at the time of birth, there is only one mother, one baby and one umbilical cord. This helps ensure there is no mix up in samples or any tampering with the potential results, where as, when collecting samples, in the traditional approach, the sample collector will be taking samples from numerous children in one go, which can lead to human error in mixing up the samples.

Umbilical cord testing reduces the costs of drug testing significantly, you can expect savings close to £100 per specimen tested. This can save an organisation thousands depending on how many cases you receive, in regards to drug testing a mother throughout her pregnancy.

Umbilical cord testing has a detection period of the last half of pregnancy or 4.5 months before birth. Umbilical cord testing cannot determine when the drug(s) or alcohol was used, exact amounts used or how often it was used. Ultimately there will be a YES or NO answer the the mother abused substances during birth.

Its often asked, will the umbilical cord show the drugs used while the mother is giving birth, for example morphine. Typically its only takes a matter of minutes for a drug to register in the umbilical cord, therefore it will be highly likely that the drug will register.