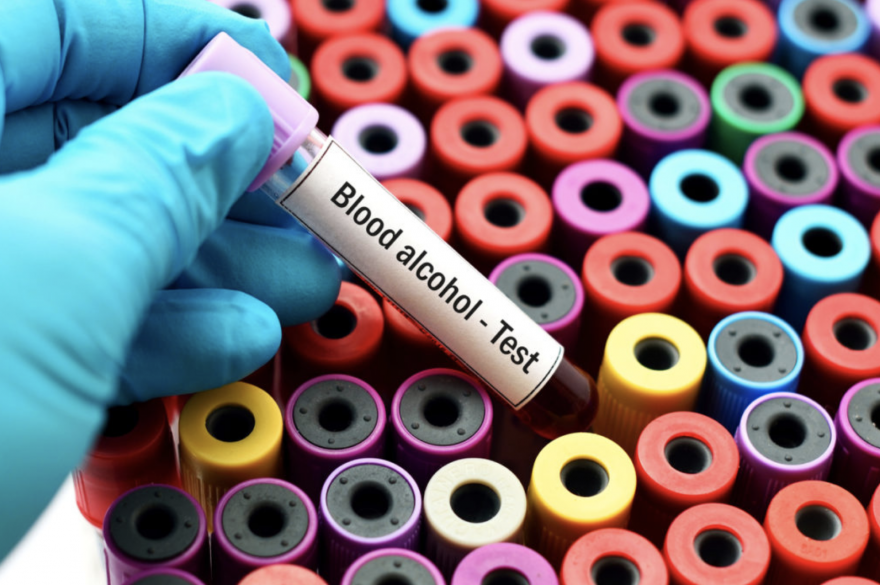 1. Liver Function Testing (LFT) is a medical test used to assess the health of the liver. When chronic excessive alcohol levels have been consumed, it can cause the liver to be damaged. Therefore, analysing the health of the liver can help to determine whether an individual suffers from liver damage as a result of chronic excessive alcohol consumption over the recent monitored period.

It is important to note that elevated LFT results can be due to chronic excessive alcohol consumption and also due to other medical conditions and factors such as certain drugs or medications, cirrhosis, hepatitis and other liver diseases or injured liver.

The LFT result for the blood sample shows a Gamma GT reading of 41 IU/L. Therefore, the result is within the range of a healthy adult and does not suggest liver damage. The levels of two other hepatic enzymes (transaminases) were as follows:

2. Carbohydrate Deficient Transferrin (CDT) is a test specifically used for the monitoring of chronic excessive alcohol consumption. CDT is useful when determining whether alcohol has been consumed excessively over consecutive days (approximately between 4-7 days), rather than a “one-off” binge session.

It is important to note that CDT can be affected by other medical conditions, which should be considered when reading the test results.

The CDT result level in the blood sample was 2.4 %, which falls outside the range of a healthy individual and suggests that up to four weeks prior to sample collection alcohol had been consumed excessively. 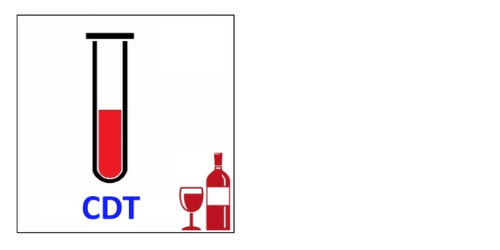 3. A Full Blood Count (FBC) is a medical test used to assess the general health of an individual. This is achieved by assessing the concentrations of different types of blood cells (and some proteins). For monitoring excessive alcohol consumption, the Mean Corpuscular Volume (MCV) is considered, which indicates enlarged blood cell volume and therefore could indicate excessive alcohol consumption.

It is important to note that certain nutrition deficiencies such as Vitamin B12 or Folic Acid can cause elevations in MCV. 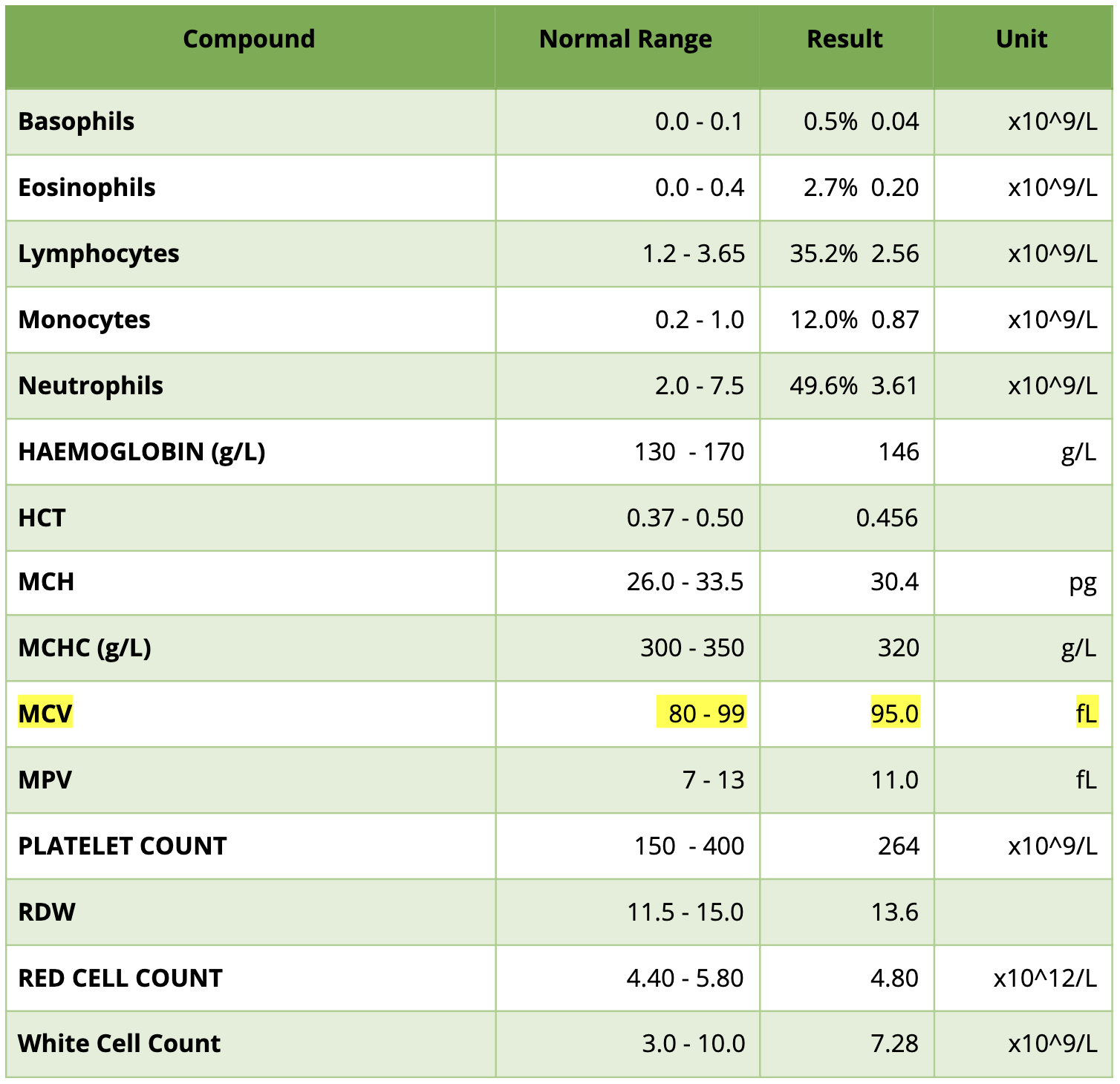 The FBC result for the blood test shows an MCV reading of 95.0 fL and does not suggest long term alcohol abuse. 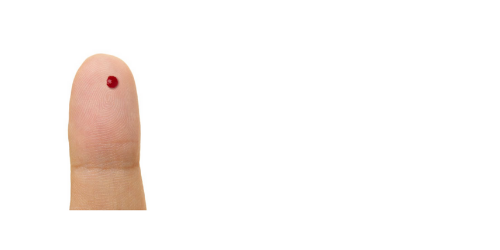 Do We Recommend Testing Alone Or Combined?

We would recommend testing LFT and CDT together unless court ordered. We regard the sensitivity of the Liver Function Test to alcohol as being low that we no longer recommend to test it on its own, as we don't believe the outcomes of important family cases – often involving children or allegations of abuse should be based on a test with such low sensitivity (not specific for alcohol). Likewise we would never recommend testing FBC on it’s own. Overall it is best to test all three together.

Phosphatidylethanol testing, known as PEth testing, is a highly reliable blood test allowing the detection of excessive alcohol abuse for up to 28 days prior to the sample collection. With a sensitivity and specificity rate of over 99%, it is being widely adopted as a replacement to CDT, LFT & MCV. It is a direct biomarker for alcohol use, meaning it is only produced in the presence of ethanol and therefore it can be used to determine abstinence and excessive consumption, as well as a range of categorisations in between; occasional or social.

We've also found PEth testing to be a good tool for monitoring consumption over an extended period of time in place of potentially intrusive monitoring techniques - where there is also the opportunity for tampering.

The PEth results for the blood sample shows a reading of 81 µg/L. This level indicates that the donor was recently exposed to a moderate level of alcohol, when compared to other PEth tests performed by the laboratory.

LFT, CDT tests and FBC are indirect biomarkers for alcohol. This means that they are naturally occuring in the body and not only produced from the consumption of alcohol. As a result of this, the traditional blood tests are not suitable for the monitoring of the abstinence of alcohol. These tests can only advise on whether alcohol has likely been consumed excessively.  As PEth is a direct biomarker and is therefore only produced in the presence of alcohol, PEth is the only blood alcohol marker that can be used for monitoring the abstinence of alcohol. 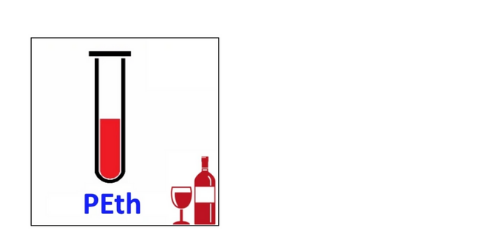