Thousands of Drivers Caught Over the Alcohol Limit 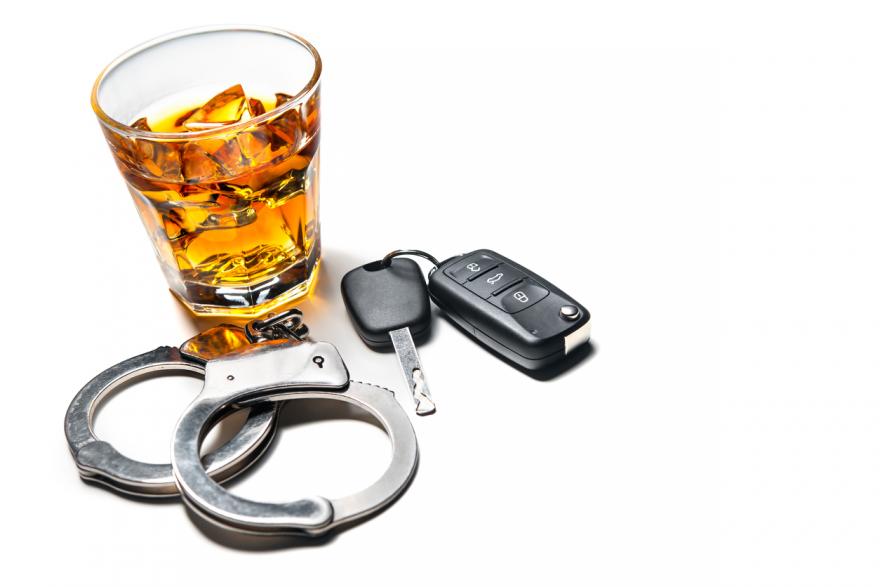 Between 2011 and 2015 over 200,000 people were given DR10 endorsements on their license for driving or attempting to drive whilst over the legal alcohol limit. Over 400 drivers were banned for drink-driving three times during this period, and two drivers were prosecuted 6 times.

A DR10 endorsement must stay on an individual’s driving record for 11 years from the date of conviction. Those who are caught driving under the influence of alcohol may be given a ban of at least one year, an unlimited fine, a criminal record, and up to 6 months imprisonment in serious cases. However, some motorists are offered a rehabilitation course to reduce the length of their disqualification. Considering these recent drinking driving figures, the AA have urged rehabilitation courses for drink-drivers to be reviewed.

“The fact that more than 8,000 drivers have been caught twice in five years is all the more astonishing when they should have been off the road for a year or more.

The repeat offender figures also suggest that a minority of drivers have a drink problem rather than a driving problem.

Perhaps it is time to review some of the medical checks and rehabilitation courses before allowing these drivers back on the road.”

There are various other consequences of drink-driving that will affect the offender’s day-to-day life, such as an increase in insurance costs, job loss, trouble getting into countries such as the USA, and loss of independence.

In England, Wales, and Northern Ireland, the legal alcohol limit for drivers is:

The legal alcohol limit for drivers in Scotland is lower at:

A convicted driver who is not deemed to be a high-risk offender can apply to get their license back once their ban is over, by filling out a form that includes questions about their medical condition.

Drivers who are caught drinking-driving twice within 10 years, or who are found to be at least two and a half times the legal alcohol limit, are deemed a high-risk offender. These offenders must pass an additional medical assessment, including blood test, before they can get their license back.