The Rise of Spice in UK Prisons 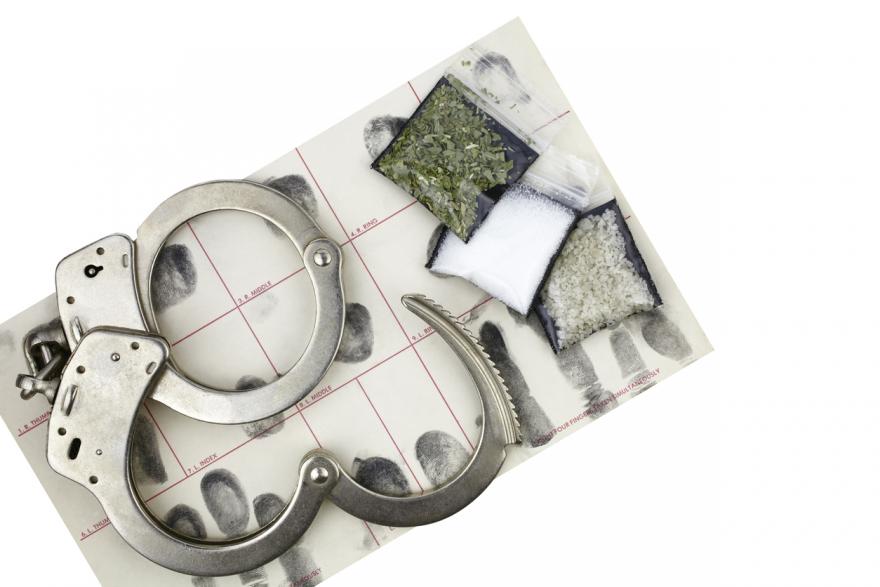 Over the past 5 years the use of New Psychoactive Substances (NPS), also known as ‘legal highs’, has become a growing problem in UK prisons.

Research has found that the synthetic cannabinoid ‘Spice’ was seized 737 times in prisons in 2014, a significant jump from just 15 in 2010. The growth in use of these substances is believed to have caused an increase in violent behaviour, suicides, and reoffending. These substances are thought to be popular because traditional drug tests are unable to detect them.

Are they really legal?

The Psychoactive Substances Act came into effect on 26th May 2016, which prohibits the possession, supply, and production of a substance that is capable of producing a psychoactive effect, excluding alcohol, coffee, nicotine, and medicinal products. It is now an offence to possess psychoactive substances in prisons, and is punishable by up to 2 years imprisonment.

The HM Chief Inspector of Prisons for England and Wales Annual Report 2015-16 states that in 2015 there were over 32,000 incidents of self-harm and 100 self-inflicted deaths. The report believes that this is linked to the harm caused by new psychoactive substances.

Use of these psychoactive substances has been linked to attacks on other prisoners and staff, self-inflicted deaths, serious illness, and life-changing self-harm. The Prisons and Probations Ombudsman has recently identified 30 deaths in prisons between June 2013 and June 2015 that can be linked to the use of NPS.

A recent study by User Voice has reported that one in three prisoners use Spice, and one in seven prisoners use cannabis and heroin.

When discussing the consequences of using Spice, the majority of prisoners mentioned addiction, debt, violence, bullying, and mental health problems. Up to half of the prisoners questioned indicated physical health problems and self-harm.

Spice can be sold for £3 in the outside world, but can fetch up to £100 in prisons. Due to the much higher price of Spice in prison, combined with the low income of the prisoners, spice habits can lead to users accumulating big debts with dealers in prison. The bullying and violence was often carried out on those who failed to pay their debts, but also on prisoners who were high on Spice for purposes of entertainment or dominance.

The top 3 reasons for using Spice were ease of access, lack of drug testing, and alleviating boredom. Other reasons include self-medication of health conditions, to replace existing drug habits, and coping with the stress of prison.

A study by Manchester Metropolitan University that was taken in an English adult male prison reveals that former prisoners are purposely getting sent back to prison to make money by selling NPS to other inmates. The price of these substances can increase 33 times once they enter prison.

The study found that prisoners can make £3,000 in just four weeks by bringing in an ounce of synthetic cannabinoids, whilst others were being offered £1,000 to bring in larger amounts.

Research has shown these substances are being smuggled into the prison with the use of drones, or spraying on to children’s drawings.

Testing for psychoactive substances has been difficult for many drug testing companies, however, DNA Legal provide an innovative solution. We can accurately test over 460 legal highs, including Spice, to determine whether an individual has consumed one of these substances. Find out more about our NPS testing service and how we can help you.