Nearly 60% of adults drink alcohol due to stress 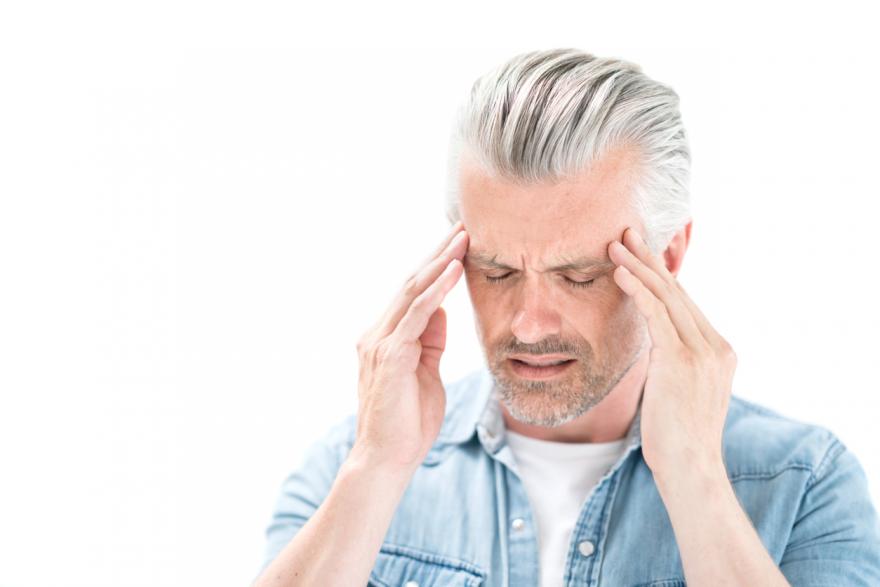 A recent research study by YouGov has revealed that almost 60% of adults in the UK are drinking alcohol in order to cope with the stress of every day life.

The study investigated the regular drinking patterns of over 6,000 adults in the UK aged between 18 and 75 and found that nearly three in five participants said they drink alcohol to help with the pressures of every day life.

The study revealed several reasons why people choose to drink alcohol, including:

Although there are campaigns to minimise drinking, such as Dry January which encourages you to give up drinking for the month, Elaine Hindal, chief executive of Drinkaware, explains why more people might be more likely to drink during this time of year. She said:

“January can be a difficult time of year for so many people and families up and down the country when day to day concerns about finances and debt come sharply into focus.

What this thought-provoking survey shows is that a worrying number of people are drinking alcohol to help them cope with the pressures of day to day life.

Whilst people might think having a drink after a hard day can help them relax. In the long run it can contribute to feelings of depression and anxiety and make stress harder to deal with.”

Alcohol is a depressant, which means it can affect our thoughts, feelings and actions, and occasionally our long-term mental health. For many people, drinking alcohol can make them feel more confident and less anxious, however, the more you drink, the more the brain is affected. With an increase in alcohol, there is an increased chance that you could become angry, aggressive, or depressed.

Drinking alcohol can lead to:

"Alcohol and depression can feed off each other to create a vicious cycle. Twenty-first century living can be hard but using alcohol to help cope with its pressures, particularly for people who are already struggling, for whatever reason, to keep their heads above water, is not the solution."