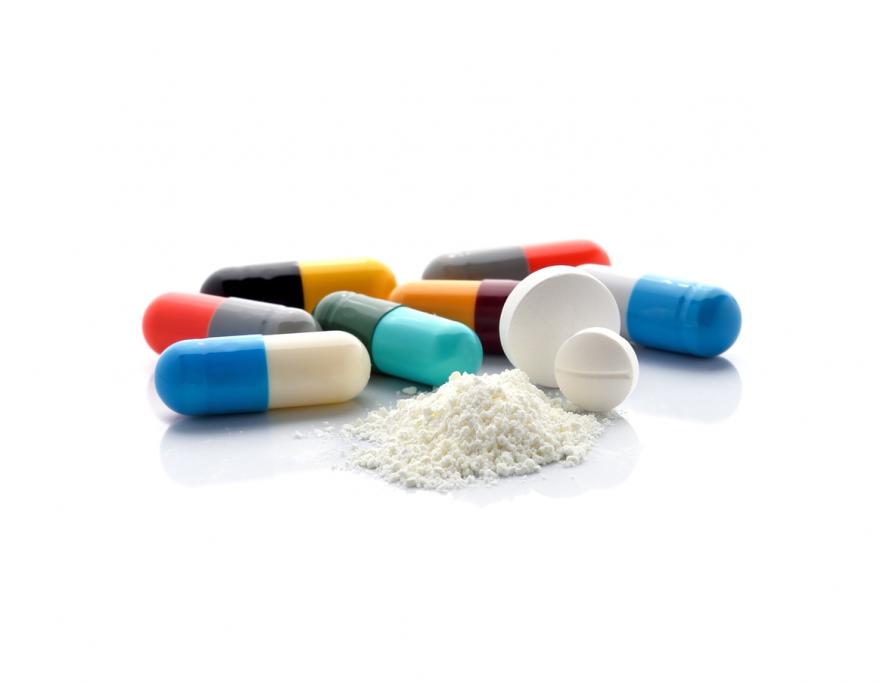 According to the EMCDDA (European Monitoring Centre for Drugs and Drug Addiction) ecstasy is much stronger than before and is growing in popularity amongst young people. The 2016 report shows evidence of an increased availability of high-dose MDMA tablets and of MDMA in powder and crystal forms

During the 1990s there were a number of high-profile deaths related to MDMA, and several harm reduction initiatives were implemented as a result. Throughout the 2000s, ecstasy tablets contained little to no MDMA, however, research has shown new developments in the MDMA market since 2010 and there is evidence of increased levels, heightening the dangers and effects of the drug.

Until recent years, popular use of MDMA has been in decline reaching a peak level in the early to mid-2000s. However, research has shown the drug is now becoming increasingly popular and the report estimates that 2.1 million adults (15-34) in Europe have used MDMA/ecstasy in the last year. There is also evidence of a rising number of MDMA-related hospital admissions and deaths.

Another report by the EMCDDA discusses how creative and aggressive marketing has been a key component of the new MDMA markets, including the use of well-known logos, a variety of shapes, fluorescent colours, and larger tablets. MDMA tablets are also often produced for specific events, such as the Tomorrowland electronic music festival. A tablet made for this festival in 2015 was analysed and found to have a dangerously high level of MDMA.

Common effects of MDMA include:

As Ecstasy is getting stronger and containing higher levels of MDMA, experts are worried the effects the drug has on users are becoming worse. Professor Philip Murphy told the BBC that “the risk now of young people using stronger ecstasy is higher in terms of being able to regulate emotion and your ability to think clearly”.

Experts have said that the increase in strength of ecstasy and MDMA has led to an increase in the number of people seeking hospital treatment for mental and behavioural issues.

DNA Legal is the exclusive UK partner for Eurofins Forensic, Europe's leading forensic services firm conducting over 650,000 tests per year. As Europe's most established toxicology lab it provides services for UK Police, Regulatory Organisations and Local Authorities for over 2,500 drugs including specialist drugs, prescription drugs and new psychoactive substances, also known as ‘legal highs’ that no other laboratory in Europe offers. Find out more about our NPS testing and how we can help you.