Leading charity calls for Spice to become a Class A drug 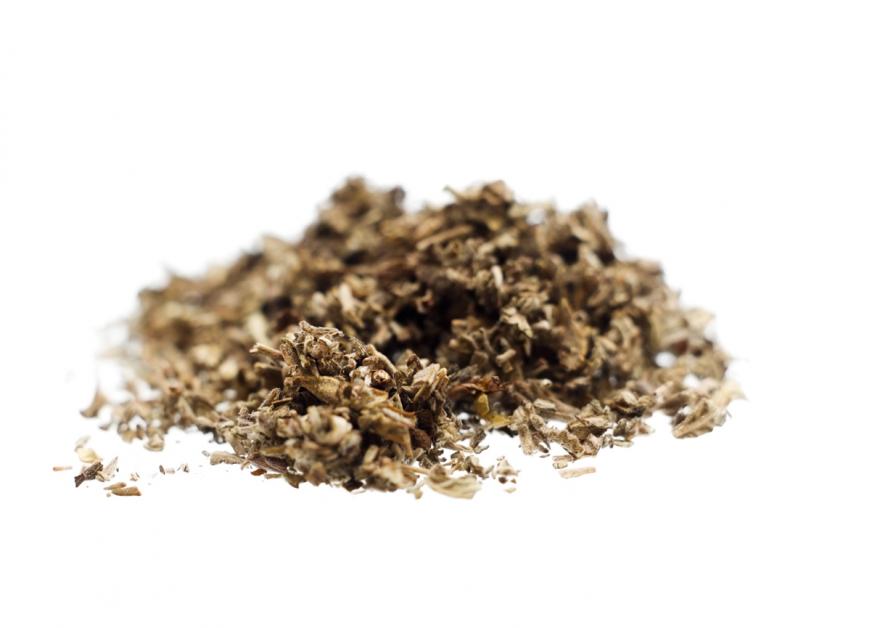 Leading charity, Addiction Helper, has called on the government to reclassify Spice as a Class A drug.

The charity’s helpline has received a 25% increase in calls about Spice since the introduction of the Government ban in May 2016. Head of Addiction Helper, Daniel Gerrard, has said that the charity is receiving an average of 200 calls a month from people seeking help with Spice.

The Government ban on New Psychoactive Substances (NPS) originally only criminalised suppliers of Spice, but in December, Spice was made a Class B drug, meaning possession now carries a maximum penalty of 5 years imprisonment. Gerrard believes that making Spice a Class A drug might deter young people from experimenting with it, saying:

“By making it only Class B or C you are almost saying ‘It’s not that bad’.”

He also said that the implementation of the ban on psychoactive substances is flawed because there was not efficient funding for local authority prevention and addiction treatment services.

Spice is a synthetic cannabinoid that has been marketed as an alternative to cannabis, however, it is much more potent that cannabis and users say its effects and addictiveness make it more like heroin.

There has been a rise in incidents reported in the media describing users as going into a ‘zombie-like’ state after taking the drug. It appears to ‘freeze’ those who smoke it, and in some cases they will collapse face down, injuring their face or the back of their head. Spice can also cause psychotic symptoms, such as paranoia and hallucinations, and vomiting, aggression, and panic attacks.

The drug has become increasingly popular amongst the homeless population, studies have shown that in Manchester 90% of rough sleepers have used Spice. There has been a surge in ambulance callouts to attend users who have collapsed because of the drug. Greater Manchester Police released figures showing the force attended 58 spice-related incidents over one weekend.

“This substance has caused concern for front line staff due to the extreme effects on the user and a lack of knowledge around the drug’s content.

“Rough sleepers and the homeless community are particularly at risk and we have concerns these vulnerable groups are being deliberately targeted by people pushing these substances."

If you, or someone you know, is struggling with Spice or other substances, there are organisations that can help. Addiction Helper provide a free helpline for anyone affected by addiction with advice on both NHS and private drug treatment options. Talk To Frank is also available to call 24/7, as well as offering online live chat and email services.