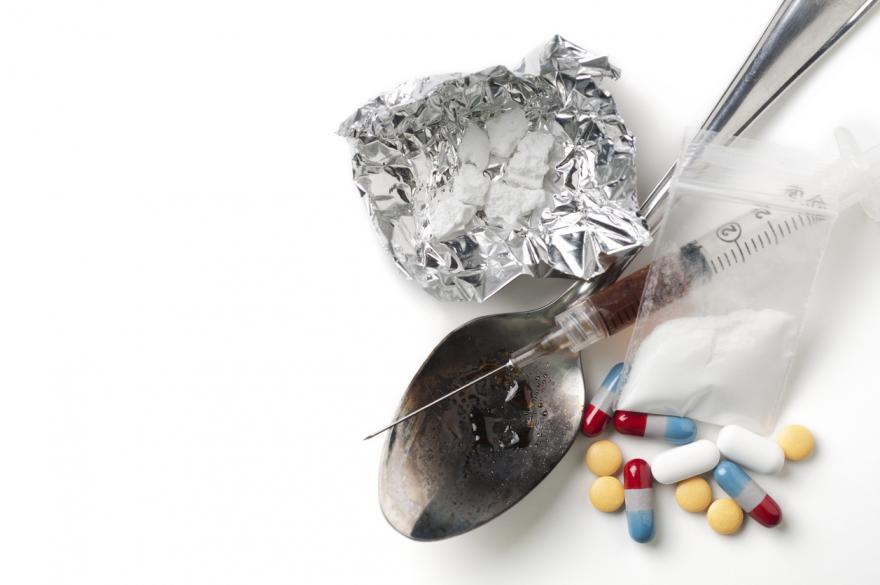 The misuse of both legal and illegal drugs can cause varying risks to your health and the welfare and safety of others around you. Drug testing is used to detect the presence of drugs in a person’s sample, such as their hair, and can show a history of drug use over a period of time covering up to 12 months.

Hair drug testing can show up to 1 year of drug use, depending on the length of hair; 1cm of hair provides 1month of drug history. A hair test requires between 100-200 strands of hair to be analysed, this is because hair growth is not constant or consistent. A smaller sample may be from an earlier time period to what is required for testing, a larger amount of hair increases the accuracy of the test and can help avoid false positive results.

A hair sample will be examined for metabolites, these are compounds produced from chemical changes from the use of drugs. The presence of metabolites in hair is a primary indicator of drug use within an allotted timeframe.

The hair can also be segmented into monthly samples to allow a report to show a decreasing use of drugs over a period of time, rather than showing the whole test with a positive result.

Fingernail drug testing is a convenient alternative to hair testing, providing a 3-6 month history of drug use. Nails include Keratin, which is the protein that traps the alcohol and drugs in the body as they grow. Fingernails are four times thicker than the typical strand of hair, meaning you can capture more of a substance than within hair.

A person may require a fingernail test rather than a hair test if they have:

One advantage of testing nails rather than hair is the fact that cosmetic treatments such as hair bleach and dyes do not affect the results.

What can affect a drug test?

The results of a hair drug test can be affected by hair treatments and products, for example, if a person regularly bleaches their hair, it can cause no drugs to be detected. Approximately 20% of hair products in the UK may cause false positive results when used on a regular basis. In cases such as this, fingernail testing can be used to detect drug use.

When is a drug test required?

A drug test may be requested when a health practitioner, employer, legal entity, or athletic organisation needs to determine whether or not a person has illegal or banned substances in their body, or if they are complying with prescribed medication instructions.

A drug test might be required for several reasons, for example if an individual:

What drugs are tested?

In the UK, there are 9 common drugs tested for:

Can New Psychoactive Substances be detected?

Yes, depending on the company used for testing. A company may have a specific test to detect NPS. DNA Legal are able to test for over 460 so-called ‘legal highs’ and designer drugs.

Misuse of prescription drugs is also a major problem, it has become the second most abused drug after alcohol in the UK. A drug test can be carried out to test an individual is complying with medication guidelines and/or is taking un-prescribed medication.