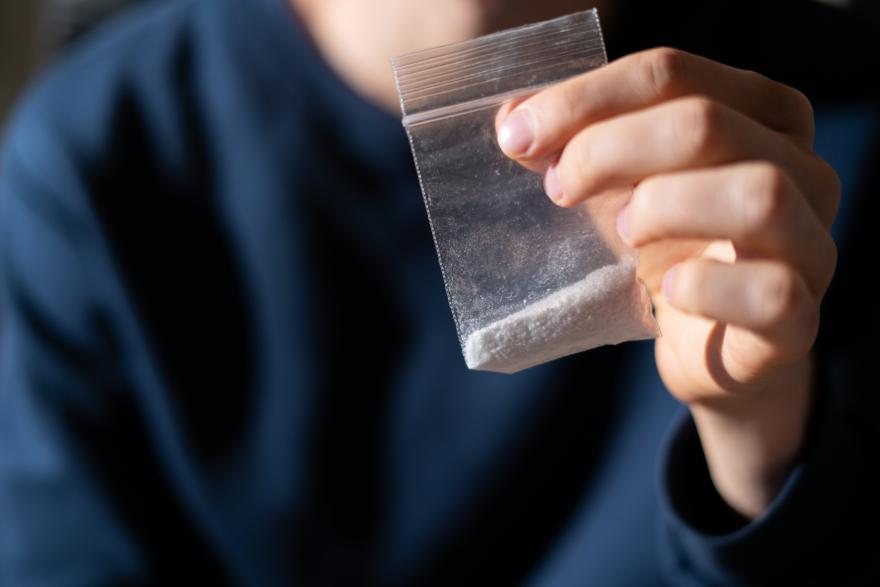 What is a metabolite?

When a drug has been consumed, the body breaks down the drug, in order to eliminate the drug from the body. During this “breakdown” chemical alteration to the main drug occurs and therefore creates a different substance; a metabolite. Drug metabolites are helpful in the interpretation of the results, as they can provide additional evidence of whether the drug has likely or unlikely been consumed by the individual. Some metabolites stay in the body much longer than the parent drug, even when the parent drug has been expelled, therefore it is extremely important to test for the metabolites alongside the parent drug.

How do drugs enter the body?

Drugs can be smoked, snorted, injected, swallowed (pills, capsules, liquids), applied to the skin or eaten, such as marijuana. In addition, small percentages of drugs can enter the body via passive ingestion from a contaminated environment.

How do drugs travel through the body?

There are four stages that occur when substances enter the body:

How do drugs incorporate into hair?

Drugs can be incorporated into the hair via the below: 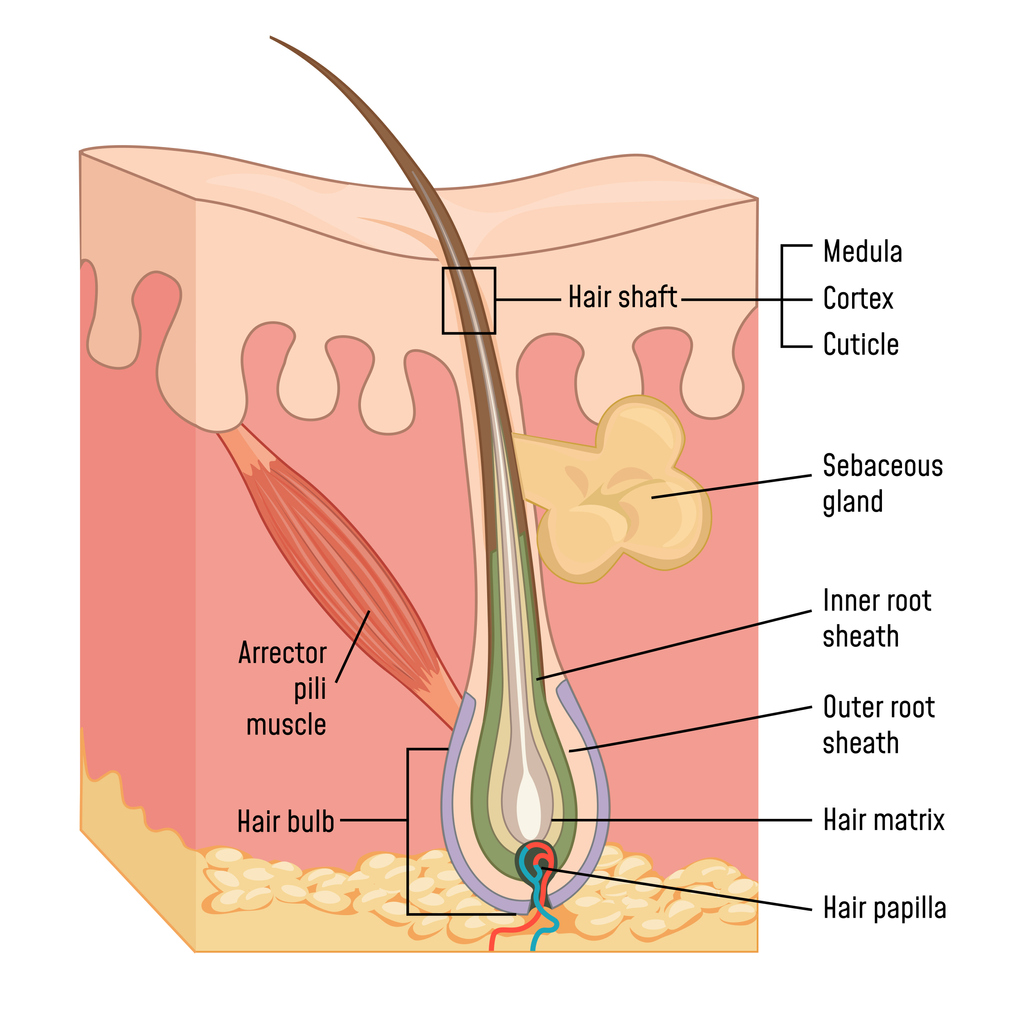 How do drugs incorporate into nails?

Drugs are incorporated into nails via the below: 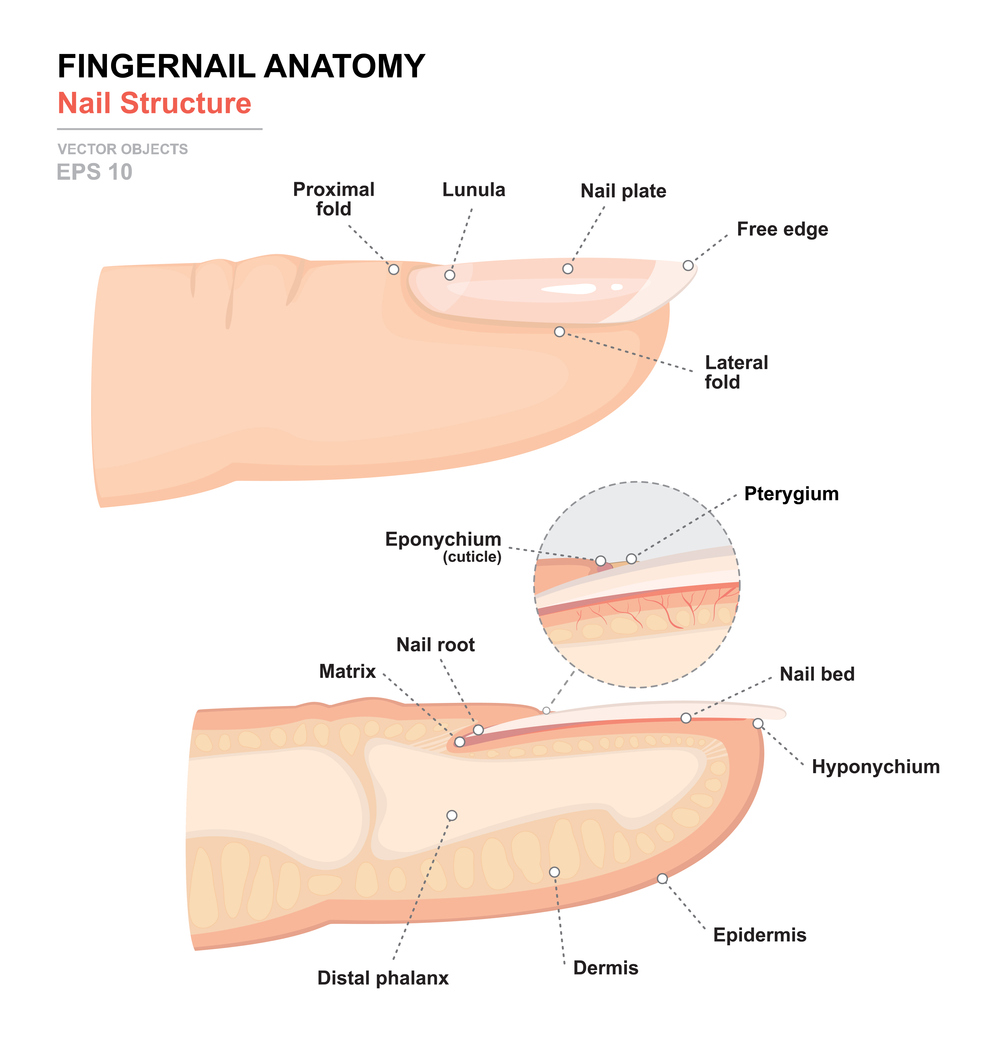 What story can the detected metabolites/compounds tell us?

Drug metabolites are useful in the interpretation of results. This is because each metabolites of a drug tells its own story. For example, the detection of cocaethylene, which is a metabolite of cocaine when cocaine has been consumed with alcohol, suggests that the donor of the sample has consumed cocaine as well as alcohol in combination over that monitored period. On the other hand, if anhydroecgonine methyl ester (AEME), another cocaine metabolite, is detected, it suggests the smoked consumption of crack cocaine over the monitored period rather than powdered cocaine. Therefore, by considering which metabolites are present and at what concentrations we can advise whether the drug has been consumed and, in some cases, how it has likely been consumed and whether consumption is repeated or occasional etc.

Please note that when interpreting results, metabolites are only a portion of what is considered. At DNA Legal, the concentrations of the drug and metabolites are also considered; the sample wash is also analysed to consider if external contamination has had an impact or has been the main contributor. Any declarations of use and previous use. If the hair has been segmented, some segments may be from residual use. Hair or nail chemical treatments that may have disrupted the concentrations in the sample, etc.

What are the drug detection periods when testing in hair and nails?

Head hair - up to 12 months ( depending on the hair length overview or segmented, meaning we can analyse month by month consumption)

Body hair - up to 8 months, depending on grooming patterns (overview only)

Fingernails - up to 6 months (Overview only)

Toenails - up to 12 months (Overview only)

What other matrices (samples) can detect drug metabolites/compounds?

To be continued next week ...