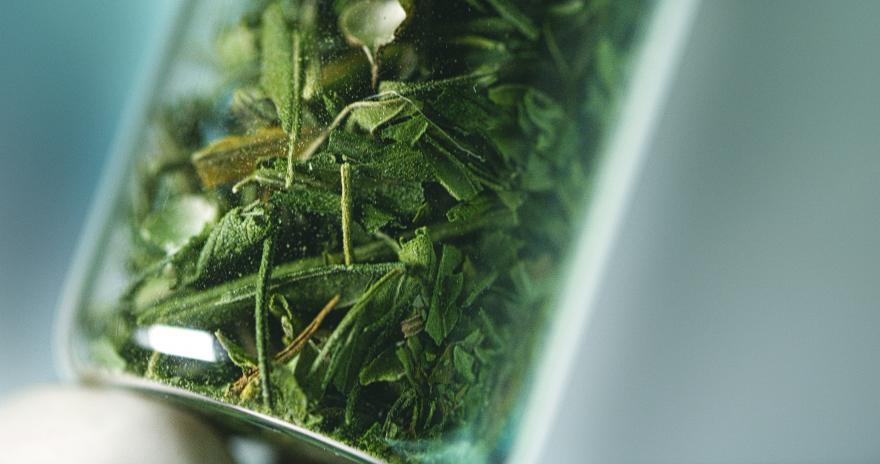 The donor advised that he has never consumed cannabis, but is in an environment where cannabis is frequently smoked.

THC, the main psychoactive ingredient in cannabis that gives the ‘high’ effect, can be found in the smoke produced from a cannabis cigarette. However, THC-COOH, the main true metabolite of THC, is not found in the smoke, but instead produced by metabolism of the drug within the body. Therefore, the detection of this compound within the hair is indicative of cannabis consumption. In this case, THC-COOH was detected at high levels in the hair sample above the Society of Hair Testing (SoHT) cut-off level, suggesting the donor has actively consumed cannabis, repeatedly, over the monitored period.

In this case, the exposure to environmental contamination of cannabis has likely contributed in part to the detected cannabis in the hair sample. However, due to the high concentration of THC-COOH in the hair sample, this route is unlikely to be the main reason for its detection within the hair. The results are more likely due to the repeated consumption of cannabis over the monitored period. Therefore, when testing the hypothesis of external contamination with cannabis, the results are not in line with the declaration of the participant.