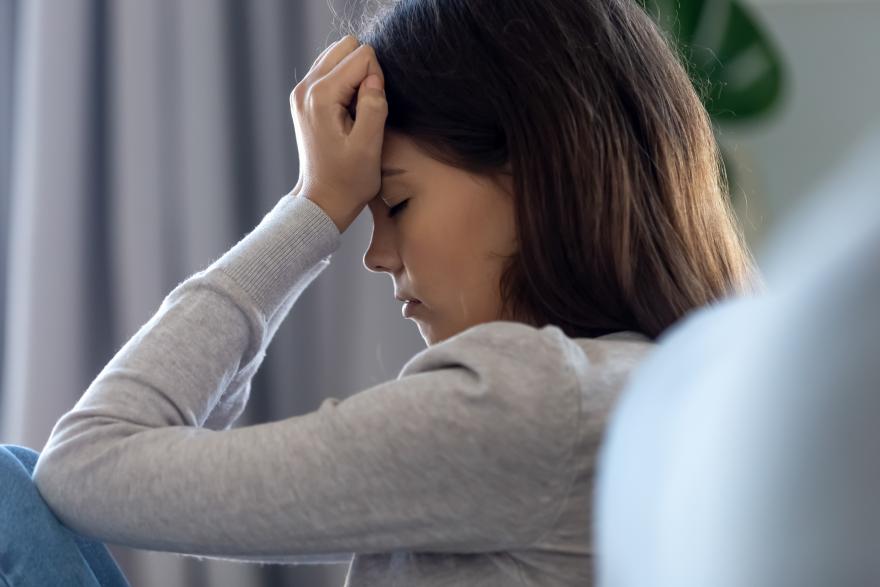 The child is suspected of being in an environment where cocaine is frequently being consumed. 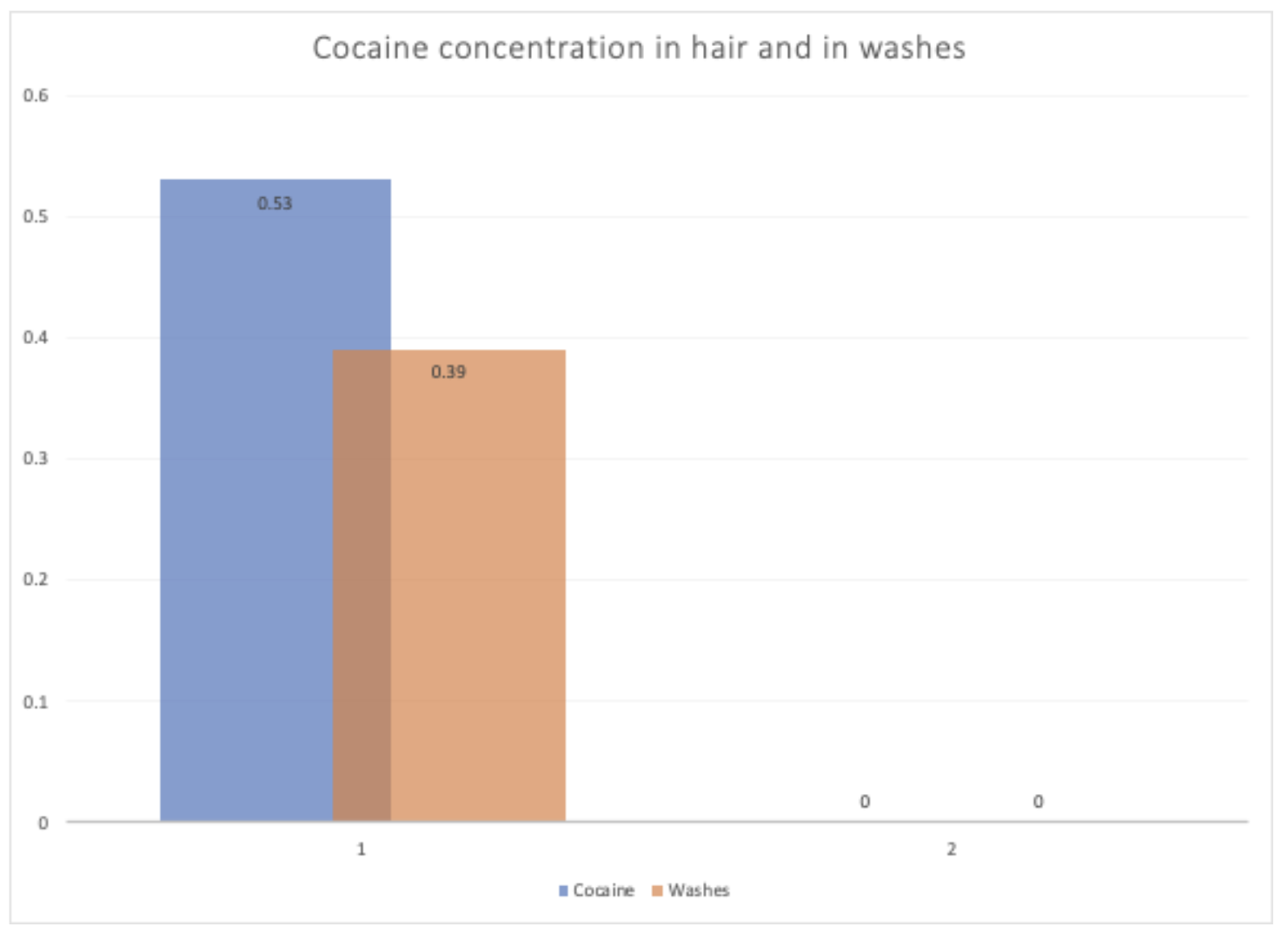 Cocaine and cocaine metabolites were not detected in the proximal three segments. This suggests that the child in the case has not been exposed to cocaine approximately over the recent three months before sampling.

Cocaine was detected in the hair wash. The analysis of the hair wash, helps to determine whether external contamination has contributed to the detected concentrations in the hair sample. In this case, due to the concentration of cocaine in the tested wash, external contamination is likely to be the reason for the cocaine in the child's hair sample.  Click HERE to recap.

Children's hair is more porous than adults, and so exposure can be more readily detected in the hair and requires greater consideration to distinguish exposure from accidental ingestion, wherein analysis of the hair wash proves even more valuable. As a result, it is important to take extra caution when interpreting a child toxicology result. The child is usually exposed to the mother's/father's sweat, fluids and skin-to-skin or other sources, as well as external sources such as sharing beddings and pillows etc.

Taking all of the above factors into consideration, it was concluded that the child has more than likely not actively consumed cocaine themself. Based on the concentration of cocaine in the wash and the low concentration in the hair, the detected cocaine is more likely due to the environmental contamination to cocaine over the tested period. This can happen when parents are consuming the drug in the same room, skin-to-hair contact from an adult to the child when being soothed, sleeping in bedding that contains the sweat of an adult drug user.