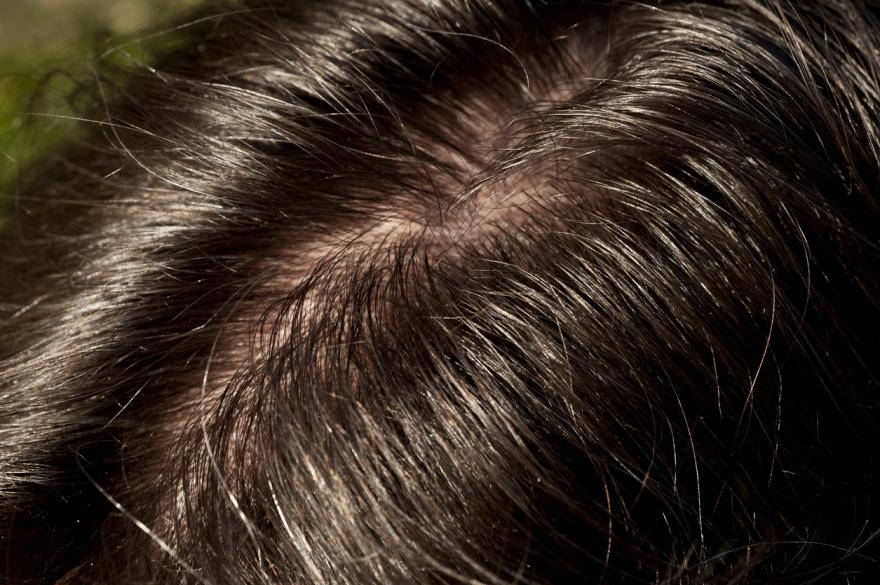 Phosphatidylethanol (PEth) in the blood is a highly specific, stable, and sensitive marker that is capable of distinguishing between teetotallers, social, chronic and excessive drinking behaviour.  It is considered a direct biomarker of alcohol meaning it is only produced after someone has consumed alcohol within the given time period and is detected up to 28 days after sobriety. 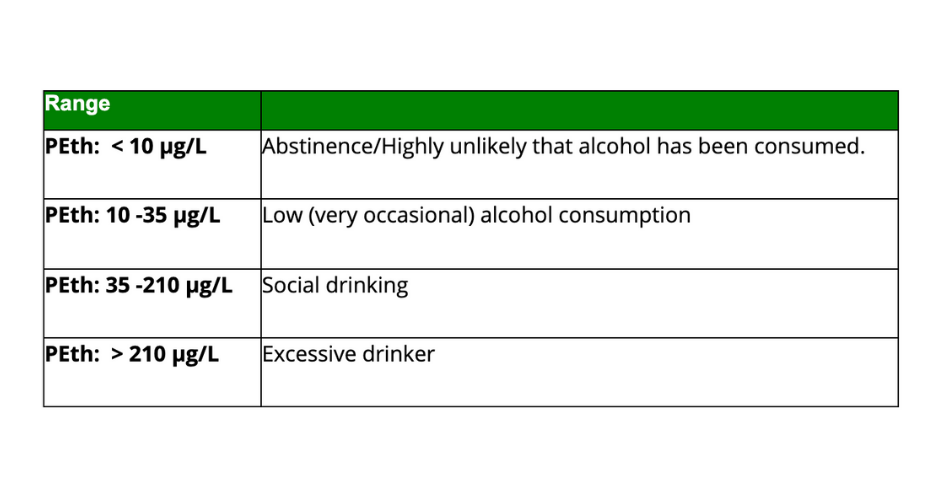 What is the current hair alcohol testing Society of Hair Testing recommendation?

How do we work out the detection periods for hair strand testing? 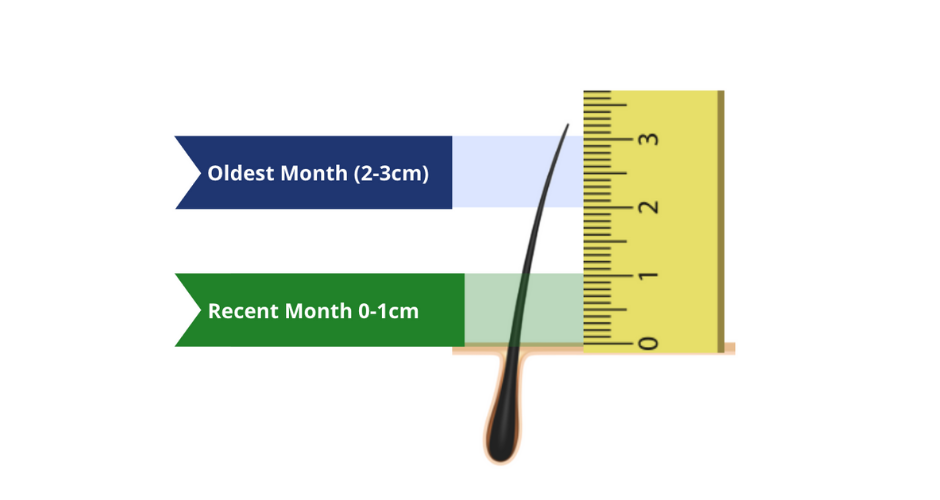 The term, Beginning, Mid and End of the month reflect the following periods:

Take off 14 days worth of uncollectible hair from collection date and use the above to work out the testing period.

What are the additional benefits of ordering both blood and hair strand alcohol tests?

By ordering a PEth test you can be assured that from the moment we collect the sample the period of detection will start from that day.  This will not only provide you with a clearer picture of consumption combined with the hair sample, it will also extend the detection period. By combining hair testing and PEth this will save time, effort and money compared with the possible indiscrepancies of the traditional blood test results that can take months of testing to show a true reflection of consumption.

What do the results show?

A negative PEth result is a reading under 10 µg/L – indicative of abstinence or extremely infrequent consumption.

A reading greater than 210 µg/L is indicative of excessive consumption – with additional cut-offs in between these points further classifying the pattern of consumption. 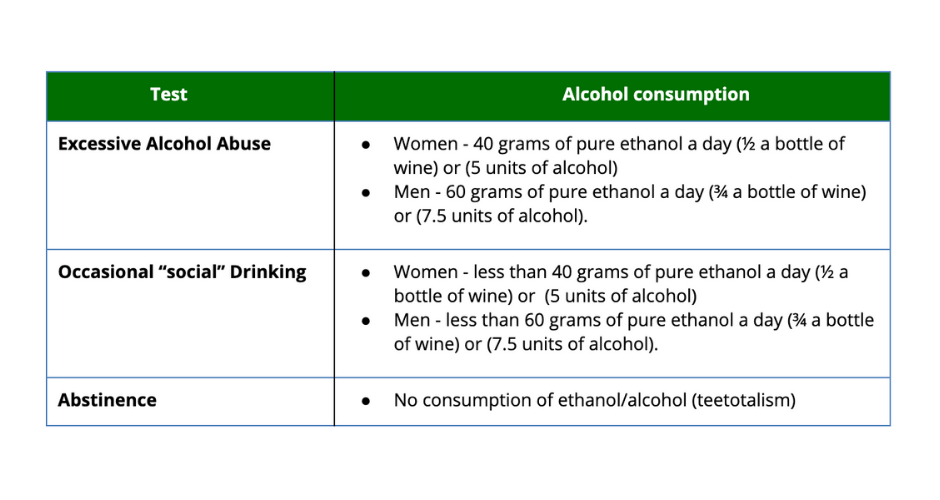