Alcohol and Your Health 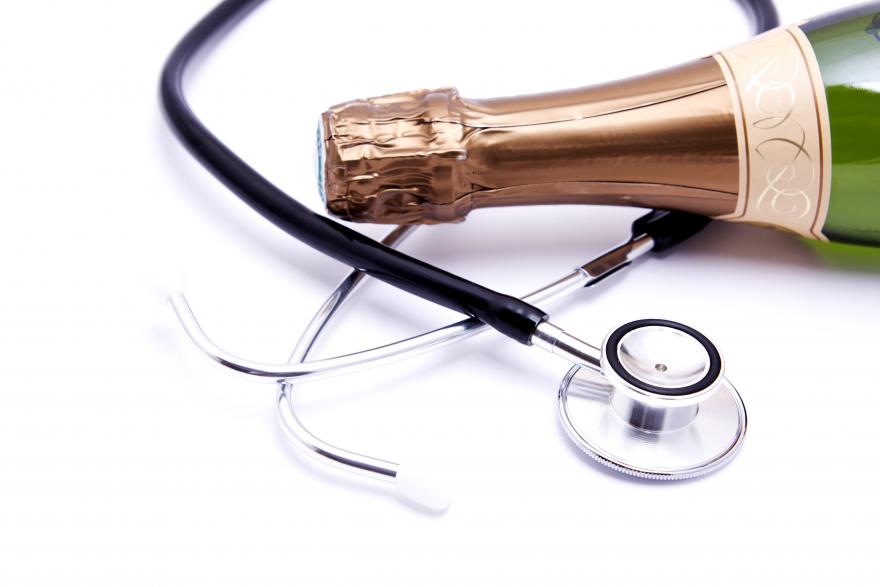 There is a strong link between alcohol consumption and a range of illnesses, including several cancers. The NHS state that ‘regularly drinking more than 14 units a week risks damaging your health’.

In order to keep health risks from alcohol to a minimum, it is recommended that you drink no more than 14 units of alcohol a week and to spread your drinking over three or more days. 14 units of alcohol is equal to six 175ml glasses of 13% wine, or six pints of 4% ale or lager. There is no safe drinking level, however, a maximum of 14 units a week is considered low risk.

Some of the most common illnesses and diseases include:

It is not fully understood how alcohol causes the pancreas to become inflamed. However, the link between alcohol and pancreatitis is clear – the more you drink, the higher your risk of developing pancreatitis. According to the NHS, people that regularly drink more than 35 units of alcohol a week are four times more likely to develop acute pancreatitis than people who never drink alcohol.

You are more likely to develop chronic pancreatitis by drinking heavily over a number of years. Long-term alcohol abuse will repeatedly damage the pancreases and is responsible for around 7 out of 10 cases of pancreatitis.

There is no treatment to reduce the inflammation and repair the damage to the pancreas, but a person who stops drinking alcohol can reduce the pain and live longer compared to a person who continues to drink after a diagnosis.

Bowel cancer, also known as colon or rectal cancer, is a general term for cancer that starts in the large bowel. It is one of the most common types of cancer diagnosed in the UK. Around 1 in 20 people in the UK develop bowel cancer, and it usually occurs in people over the age of 60. However, it is important to be aware that is can occur at any age.

Several studies have shown a strong link between excessive alcohol consumption and the risk of developing bowel cancer.

The World Cancer Research Fund suggests that 7% of bowl cancer cases in the UK are related to alcohol consumption. The 2007 European Prospective Investigation into Cancer and Nutrition study also found that alcohol can increase your risk of bowel cancer by 23%.

Alcohol-related liver disease (ARLD) is responsible to over a third of liver disease deaths. ARLD refers to liver damage caused by excessive drinking, and it doesn’t usually cause any symptoms until the liver has been severally damaged.

Alcoholic fatty liver disease is caused by drinking a large amount of alcohol, even if just for a few days, and is the build-up of fats in the liver. If you stop drinking for two weeks and do not exceed the low risk alcohol unit guidelines, ARLD is reversible, the liver should start shedding the excess fat.

Cirrhosis is where the liver has become significantly damaged, preventing the liver from functioning properly. This can lead to liver failure which can be fatal. Cirrhosis is generally irreversible, but stopping drinking alcohol immediately can increase your life expectancy. A person who does not stop drinking has less than a 50% chance of living for more than five years.

It has recently been suggested that drinking even one glass of wine a day can increase the risk of breast cancer.

Approximately 6% of breast cancer cases are related to alcohol consumption, and a study by the World Cancer Research Fund believes that 1 in 5 breast cancer cases in the UK could be prevented by not drinking alcohol. On average, women have a 9.5% of getting breast cancer, this is increased to 10.6% when a woman drinks every day.

The overall risk of breast cancer is based on how much you drink on average each day over a lifetime. You can reduce your risk by keeping your alcohol consumption at a minimum and not exceeding more than 14 units a week, and if you choose to drink, it is best to spread your drinks evenly throughout the week and have several alcohol-free days.

Long-term excessive drinking can increase your risk of developing problems with your heart. In the past, there have been suggestions that a small level of alcohol was good for your heart, however, this has since been revised. Drinking within the low risk guidelines is unlikely to increase the risk or cause damage to your heart.

There are several types of heart disease, including coronary and cardiovascular disease. Coronary heart disease is the most common type and can lead to sudden death from a heart attack.

Drinking an excessive amount of alcohol over a long period of term can increase the risk of high blood pressure, which is one of the most important risk factors for having a heart attack or stroke. Heavy drinking also weakens the heart muscle, meaning the heart isn’t able to pump blood as efficiently. This is known as cardiomyopathy and can lead to heart failure.

Drinking alcohol regularly increases the risk of all types of oral cancer. A study suggests that a person who drinks 6 more units of alcohol per day has approximately five times the risk of mouth and pharynx cancer compared to someone who never drinks and only drinks occasionally.