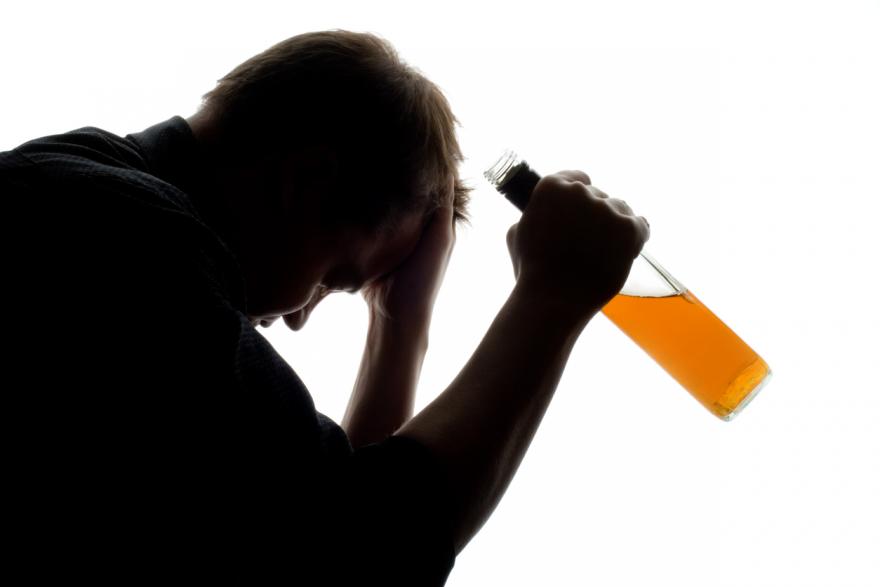 The NSPCC released figures on Monday, 11th February that show the extent of children’s exposure to alcohol and drug abuse in the UK. The figures show that there have been over 25,000 calls made to their helpline reporting drug and alcohol abuse near children over the past 3 years.

On average, the NSPCC are receiving one call per hour concerning drugs and alcohol. Many of these calls have been so serious that they have made more than 20,000 referrals to external agencies.

The number of calls has increased by 16% since 2013/14. During the last year, the NSPCC said it received 8,500 calls describing “potential substance misuse amongst adults when children and young people were in their care or nearby”.

“Drug and alcohol abuse can have hugely damaging affects around children and it’s clearly troubling to see a rise over time in reports of this problem to our helpline.

Substance misuse all too often leads to the neglect or abuse of a child and it’s absolutely crucial that we do all we can to stop that.”

The NSPCC have released these figures to coincide with Children of Alcoholics Week. The week brings attention to the one in four children under 18 who are exposed to parental alcohol problems.

“Celebrates the recovery of the many thousands of children (of all ages) who have received they help they needed to recover from the pain and loss suffered in their childhood. It offers hope to those still suffering from the adverse impact of parental alcohol and drug addiction”.

The NSPCC works with parents battling alcohol and drug addiction and provides services aimed at supporting their recovery.

The NSPCC’s Helpline is a free and confidential service available on 0808 800 5000 or via help@nspcc.org.uk